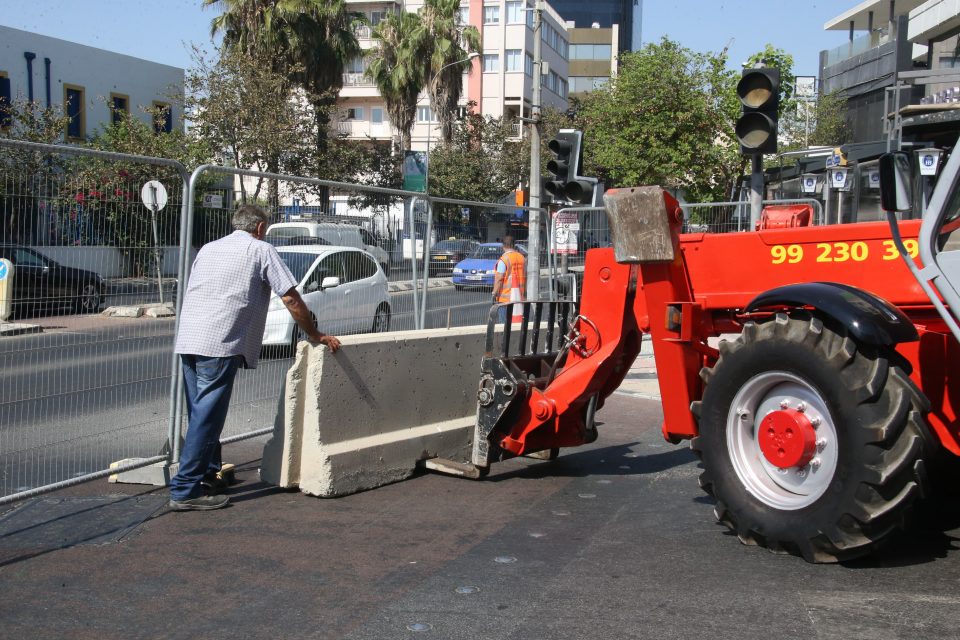 The state should look into affording some financial support to businesses affected by infrastructure projects, especially when there are delays in their completion, ruling Disy MP Annita Demetriou has said.

She was speaking after discussion before the House watchdog committee of the delays in work to revamp Nicosia’s Makarios Avenue, the erstwhile commercial centre of the capital.

The Disy MP said the state should consider supporting businesses with a minimum contribution according to their size but focusing on small and medium enterprises.

Discussion at the committee focused on the €850,000 bonus the municipality had requested and got approval for, that would be granted to the contractors if they delivered the project ahead of time.

Nicosia Mayor Constantinos Yiorkadjis defended the move on Alpha television, arguing it was a bid to have the project completed before Christmas 2021 to enable businesses to operate smoothly.

He said the reason for the delay was the pandemic, which stopped the project from starting as scheduled.

It would not be the first time bonuses were offered to contractors who deliver public projects ahead of time.

Demetriou said the issue needed to be regulated and apply to all projects in all districts. Strict penalties must also be provided for in the event of delays, she said.

“Shops are emptying, shopkeepers cannot cope because of the delays and the way life has disappeared from the centre of Nicosia,” she said.

Charalambidou censured the municipality for giving the job to the contractor and deciding after the fact to add a bonus if the project is delivered three months earlier.

“You realise such practices reinforce corruption. When we go to tender, all preconditions are spelled out and companies have equal rights and chances in claiming a project.”