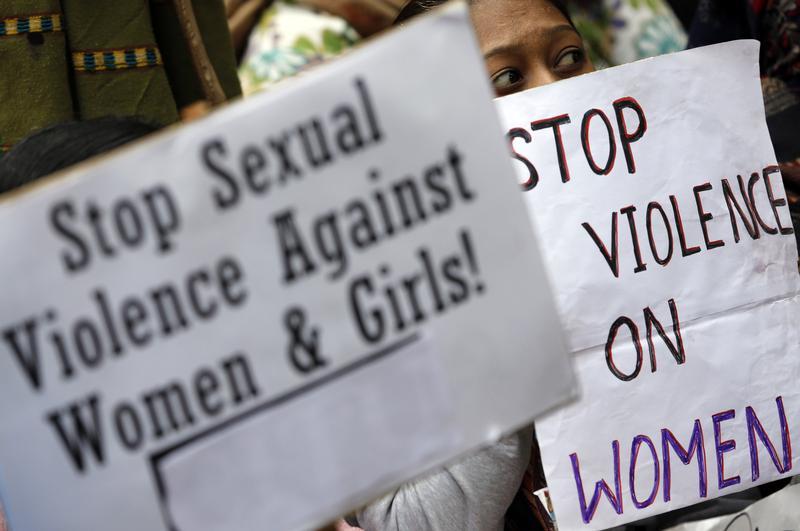 The House plenum on Friday will be voting on an amendment to the criminal code expanding and updating the definition of rape.

The legislative proposal, brought by main opposition Akel, is expected to pass.

It amends article 144 (CAP 154) of the criminal code, which lawmakers described as outdated.

As it stands, the article states: “Any person who has unlawful carnal knowledge of a female, without her consent, or with her consent, if the consent is obtained by force or fear of bodily harm, or, in the case of a married woman, by personating her husband, is guilty of the felony termed rape.”

This was considered too narrow a definition for modern times. A person currently convicted of rape is liable to a sentence of up to life imprisonment, although judges have discretion in deciding the number of years.

Under the proposed changes, the penalties become stricter, in most cases entailing a standard sentence of life imprisonment. Also, the commission of the felony applies to anyone regardless of gender or sexual orientation.

Third, attempted sexual abuse via penetration, entails a maximum sentence of life imprisonment, but the length of the sentence is left at the court’s discretion.

Lastly, coercing another person to have sexual intercourse or commit other acts of a sexual nature, will entail a maximum jail sentence of 10 years.

Driver arrested for going more than double the speed limit