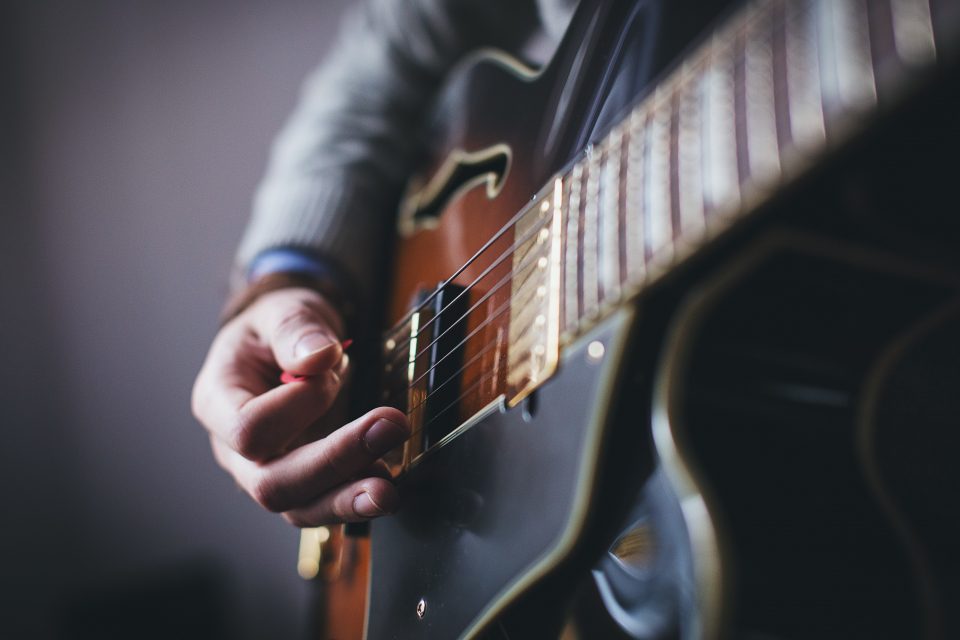 Rare chamber music works with guitar by Austrian composers will sound on November 9 at Pallas Theatre as ten remarkable musicians present three rarely performed works by Austrian composers. Within the framework of the Weeks of the German Language 2020 and presented by the Austrian Embassy, the concert is titled Beyond 6 Strings and will include pieces that are unique in the repertoire of classical music.

The programme consists of a trio, a quintet and a sextet. All pieces include the guitar in their instrumental composition, a trend that began in the 18th century and was most popular within the circles of Viennese composers. A group of local and Cyprus based musicians will perform on the evening including Vasilios Avraam, Virginie Bove, Sinem Sadrazam, Wolfgang Schröder, Laura Rodgers, Miranta Papaneokleous, Natalie Neophytou, Savvas Christodoulou, George Georgiou, Annita Skoutella and Evangelos Christodoulou. The concert is free to attend yet a reservation is required.

Plenty more events are included in the programme, lasting until the end of November. Coming up next is a screening next week of the German film The Miracle Method about a married couple going through a crisis. They decide to take a trial session with a couples therapist. In the therapist’s consulting room, they start off with their standard programme: she won’t stop talking and he isn’t even listening. The broken communication between the couple is a real challenge for the therapist. He is almost at his wits’ end when his mobile phone rings and a surprising message brings chaos into the session.

The film will be shown at Goethe-Institut Cyprus on November 2 at 8pm. Though in German, it will include English subtitles. For the full programme of events of the Weeks of the German Language 2020, visit the official website www.wddscyprus.com

When the Sahara was green