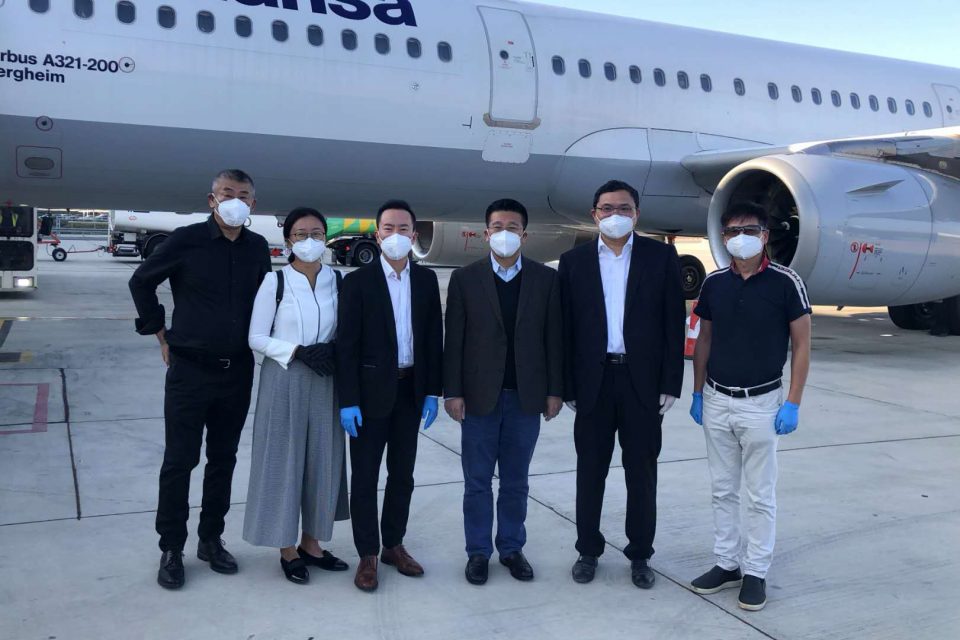 The new Chinese ambassador Liu Yantao assumed his duties on Thursday after arriving in Cyprus on the same day.

A statement issued by the embassy said that Ambassador Liu noted that “under the leadership of President Xi Jinping and President Nicos Anastasiades, the friendly and cooperative relations between China and Cyprus have continued to deepen and solidify in recent years, and are now at their historic best.”

“China and Cyprus are good friends and partners on an equal footing with mutual respect, trust and benefits. China-Cyprus bilateral ties and practical cooperation herald bright and broad prospects. I am deeply honoured to undertake this prestigious mission as Chinese Ambassador to Cyprus,” Liu said.

“I look forward to working with friends from all ranks and files of Cyprus to do my best to enhance the strategic mutual trust between our two countries and the profound friendship between our two peoples,” the Chinese Ambassador concluded.