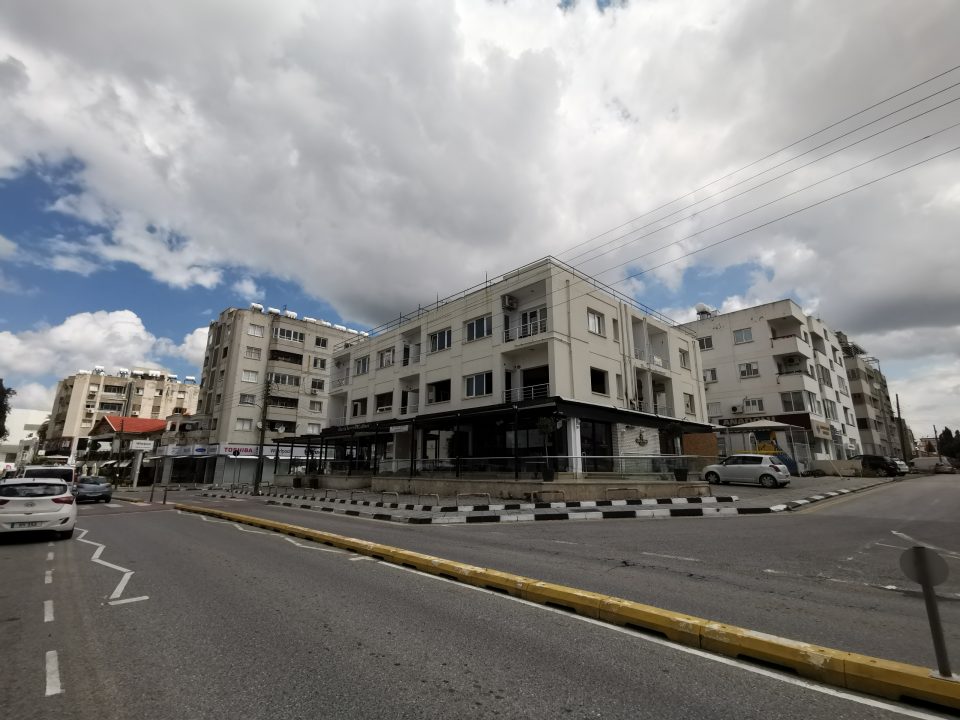 The north of Nicosia during the last lockdown

Turkish Cypriot shopkeepers are protesting against the obligation imposed by the ‘health ministry’ on those wishing to cross to the north to present a document from the police or the court proving that they have not travelled abroad in the last fourteen days.

Yeni Duzen cites president of the Turkish Cypriot Chamber of Commerce, Turgay Deniz, saying that most of the complaints come from Greek Cypriots who want to go to the north for shopping. He said that they would intensify their contacts on the issue from Monday.

Deniz expressed the view that a negative PCR test not older than three days should be enough for Turkish Cypriot authorities to allow people crossing to the north.

The president of the association of shopkeepers within the walls Famagusta area, Serdar Atai, told the daily that this practice was an obstacle especially for Greek Cypriots who want to shop in the north. He called for a review of the practice citing the benefit to the north’s economy.

The ‘health ministry’, however, said that there has been no change in the policy and that people who live more than 14 to 15 days in the free areas must present a document that they have not travelled abroad during the last two weeks. In a statement to the newspaper, a ‘ministry official’ said that this applies to all those who wish to cross to the north and is not a new practice. “Checks may have intensified due to the increase in (coronavirus) cases. Apart from that, there is no new change,” he said.