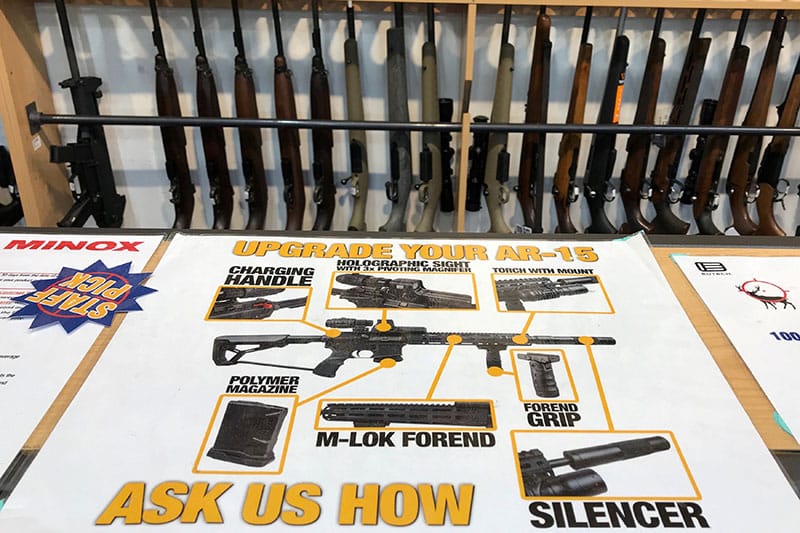 Walmart Inc said on Friday it has begun returning firearms and ammunitions to the floors of its U.S. stores a day after the world’s largest retailer said it had removed these products to protect customers and employees as tensions across the country rise.

“After civil unrest earlier this week resulted in damage to several of our stores … we asked stores to move firearms and ammunition from the sales floor …. As the current incidents have remained geographically isolated, we have made the decision to begin returning these products to the sales floor today,” the company said.

A Walmart spokesman declined to comment on why the decision to place firearms and ammunition back on U.S. store floors was made days before the U.S. presidential election on November 3, with many worried that the result could be contested or spark violence.

Gun control advocates criticised the move on social media, saying they were “disappointed” and “surprised” by the news and that it was a “huge mistake.”

Retailers have been on edge after raiders earlier this year smashed windows, stole merchandise and, at times, set stores ablaze in Chicago, New York, Los Angeles, Portland and other U.S. cities. In an another trend that has fed concern, gun sales in the United States this year have reached record highs, and more first-time buyers have purchased firearms in recent months.

Shares of the Bentonville, Arkansas-based retailer, which sells firearms in approximately half of its more than 5,000 U.S. stores, were trading roughly flat after the bell.

Our View: Time to whittle down the number of public holidays