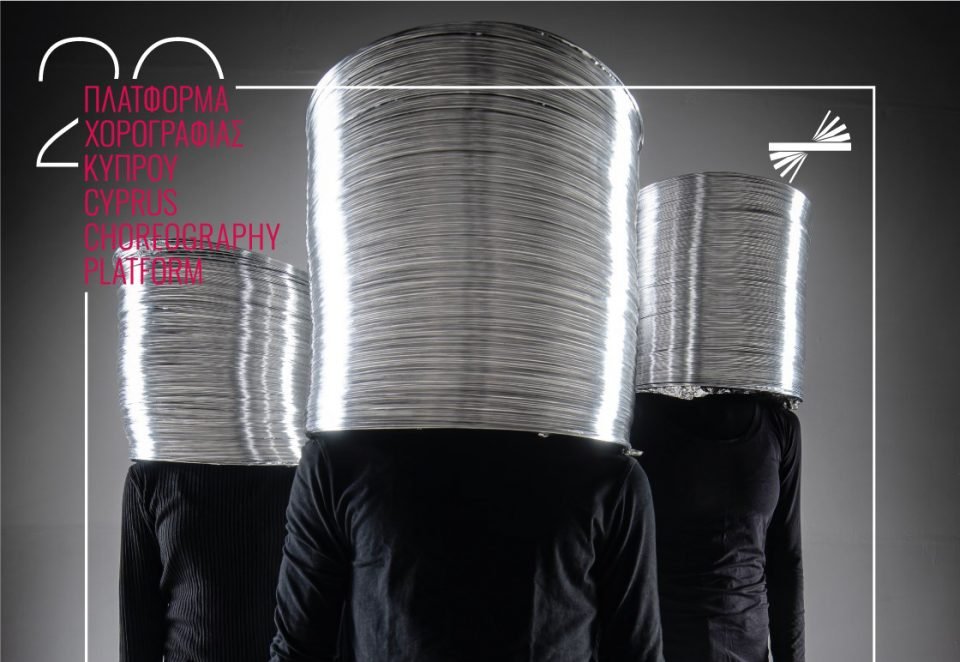 The annual Cyprus Choreography Platform – a weekend of dance performances – is the biggest celebration of dance in the country and sees dozens of choreographers, dancers and other artists come together.

The 20th edition will be held from November 6 to 8, though it didn’t always go by that name. When the initiative first started in 2001 it was called the Contemporary Dance Platform, and since year two it has been held at the Rialto Theatre in Limassol.

The five first platforms were competitive, but in 2007, an effort to enrich the platform was initiated with the organisation of parallel events, such as a photo exhibition and screenings of dance performances. 2008 saw the parallel programme Dance Throughout the Year presented at Dance House Lemesos, which started to actively participate in the organisation of the platform. 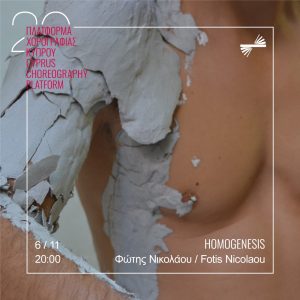 2019 marked the beginning of a new era for the platform as it was renamed to the Cyprus Choreography Platform. Now it includes broader categories of participants as well as the Young Choreographer Award.

“Across all these years,” say the organising team, “the platform contributed greatly to the development and promotion of contemporary dance in our country. The organisers have always aspired to provide choreographers active in Cyprus with opportunities to experiment with new forms of expression and create new projects.”

In this year’s edition, 12 established and younger choreographers will come together with a large number of artists – dancers, set designers, musicians and light designers – aiming at a more complete and original presence. Away from strict structures, highlighting expressive dance in various ways and modern forms, the performers aim to show the evolution of contemporary dance in Cyprus.

Dance performances and dance film screenings. November 6-8. Rialto Theatre, Limassol. 8pm. €8. Viewers must pre-book their seats, arrive at the theatre on time, keep safe distances and wear a face mask inside the premises of the theatre. www.cyprusdanceplatform.com