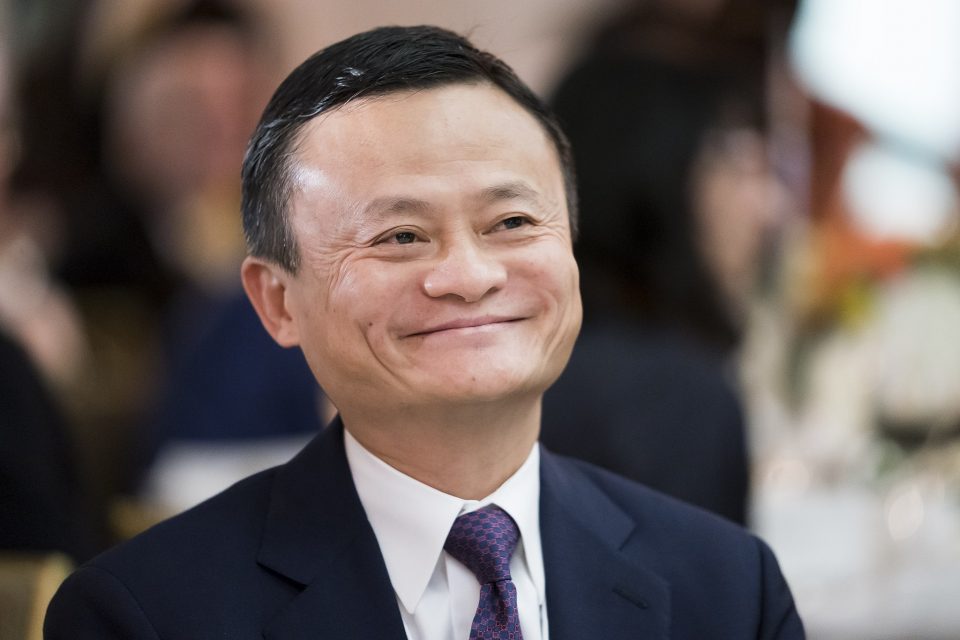 Retail investors placed bids for a record $3 trillion of shares in Ant Group Co Ltd’s 6688.HK dual listing in an unprecedented show of interest by mom-and-pop savers betting on demand for its financial services in China.

The total value of the bids is equivalent to Britain’s gross domestic product, and underscores how Ant is capitalizing on the popularity of its Alipay payments app, to stage the world’s biggest initial public offering despite market uncertainty ahead of U.S. elections.

Retail investors in the two markets – from taxi drivers to students and young professionals – used their savings and borrowed heavily from banks and brokerages for what many saw as once-in-a-lifetime investment opportunity, financial industry sources say.

The Shanghai leg of the IPO 688688.SS drew about 19 trillion yuan ($2.8 trillion) of bids from retail investors, or 872 times the number of shares earmarked for them, a company filing to the stock exchange showed on Thursday.

The Hong Kong tranche got HK$1.3 trillion ($168 billion) in bids, or 389 times the shares on offer, said people with knowledge of the matter on Friday, declining to be identified as the information is not public yet.

Harrison Chan, a 25-year-old financial professional in Hong Kong, spent 40 per cent of his monthly income on bidding for Ant shares, and is now wondering whether he will get any, given the enormous demand.

“I am confident in the company’s future prospect because it is involved in many different businesses … and they are all online services, which is the direction the world would be heading to, so I think it’s potential is huge,” Chan said.

The unprecedented retail frenzy for Ant’s shares is backed by a massive amount of margin lending by financial institutions in mainland China and in Hong Kong, with brokerages in Hong Kong lending billions.

Some banks in Hong Kong offered as much as 20 times leverage at interest rates of between 0.4% and 0.5% for a period of around 10 days, banking industry sources said.

Retail investors’ enthusiasm for Ant’s flotation has triggered a “claw-back mechanism”, where their heavy over-subscription could result in them receiving a greater share, Ant said in the Shanghai filing.

“It’s a definite thing that one day a Chinese company will have the largest IPO ever but it just came quick,” said Beijing resident Ms Qin, 23, a consultant with one of the leading banks in China, declining to give her first name.

Starting as a payments processor in 2004, Ant has built an empire in China by offering its users short-term loans that are credited within minutes, and selling insurance and investment products. Alipay now has more than 730 million monthly users in China.

Its stock market debut had been clouded by concerns over growing regulatory scrutiny at home for its lucrative consumer credit business, as well as a U.S. State Department proposal to add the company to a trade blacklist.

Yet investors have largely shrugged off those concerns, as they bet on the continued growth of Alipay and Ant’s wealth management and insurance products.

The shares are expected to start trading in Hong Kong and Shanghai on Nov. 5, a couple of days after the U.S. election, which could fuel a spike in market volatility.

The bookbuilding for the Hong Kong leg of the IPO ran from Monday to Friday, while books for the Shanghai leg were open for one day on Thursday.

Hangzhou-based Ant decided to exercise a so-called greenshoe option to increase the share offer by 15 per cent and is now selling a total of 1.92 billion shares on the Nasdaq-style STAR Market, according to Ant’s filing with the Shanghai exchange.

The company on Monday set the price of the Shanghai leg at 68.8 yuan ($10.27) per share. Before the greenshoe, it was offering 4 per cent of the initial 1.67 billion shares to mainly retail investors across the country.