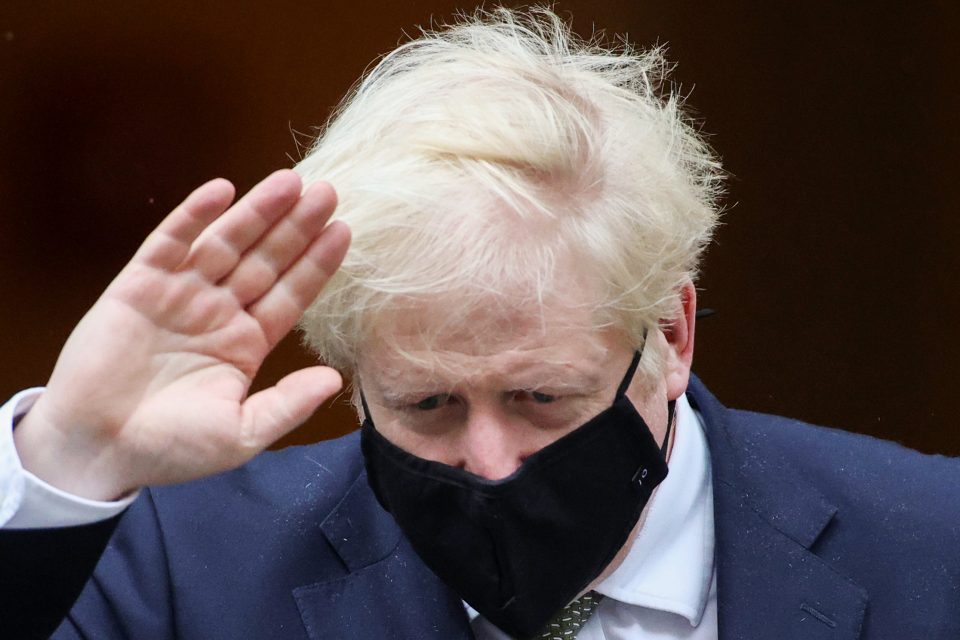 The pandemic is spreading in most parts of Britain, where the official death toll of 46,299 is the highest in Europe.

Johnson is expected to hold a news conference on Monday to announce the new measures, which would allow only essential shops and schools, nurseries and universities to remain open, The Times newspaper said.

The new measures were still under discussion, and no final decision had been made, the paper said, citing a senior government source.

The prime minister’s office did not immediately respond to a request for comment from Reuters.

Currently, the government has a three-tier system of restrictions for local areas in England, with Level 3 the highest. Scotland, Wales and North Ireland run their own policies on fighting the pandemic.

A member of the government’s Scientific Advisory Group for Emergencies (SAGE) warned on Saturday that the virus was “running riot” across all age groups.

“For the naysayers that don’t believe in a second wave, there is a second wave,” Calum Semple, a professor of outbreak medicine at the University of Liverpool, told the BBC.

“And unlike the first wave, where we had a national lockdown which protected huge swathes of society, this outbreak is now running riot across all age groups.”

A new lockdown would heap fresh pressure on finance minister Rishi Sunak and the Bank of England to increase their already huge support for the UK economy, the world’s sixth-biggest. The economy slumped a record 20% in the spring and has been struggling to maintain its recovery.

In the current system, Tier 3 includes a ban on mixing of people in different households, pubs and bars are closed, wedding receptions are not permitted, and travel to or from the area should be avoided.

The government is also considering tougher regional measures, known as Tier 4, but ministers are said to be in favour of a nationwide policy, The Times said.

Some analysts have said the regional restrictions on businesses imposed in recent weeks will cause the economy to contract again in the fourth quarter and a national lockdown would inflict greater damage.

The BoE is widely expected to increase its bond-buying programme on Thursday for the third time since the pandemic struck in March. Economists polled by Reuters mostly predicted a 100 billion-pound top-up.

‘Humour is very important in my bakes’