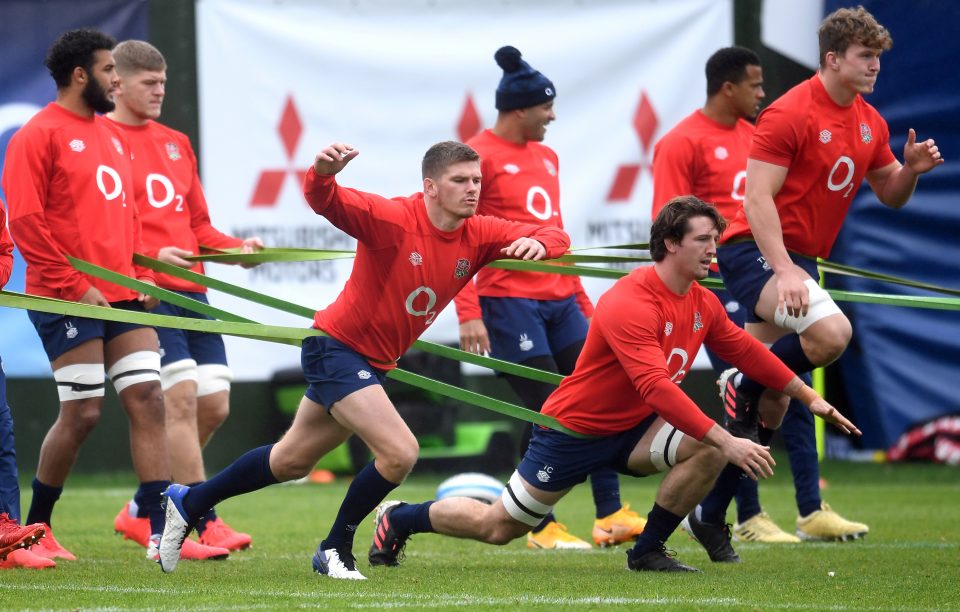 England will likely clinch the Six Nations rugby title on Saturday, but former coach Clive Woodward said they need a dominating display against Italy to ease the pain of last year’s World Cup final defeat to South Africa and set the tone for the future.

England are odds-on favourites to lift the trophy, although Ireland and third-placed France can also win the tournament that was rescheduled due to the COVID-19 pandemic.

The simplest route to the title for England is a bonus-point victory over Italy coupled with Ireland failing to beat France.

“It’s a year since England flopped in the World Cup final,” Woodward wrote in his Daily Mail column. “After a blow like that you want to respond with something special… Fans are still waiting for a performance to banish those painful memories.

“So the priority on Saturday in Rome is to produce a high-quality performance. It might bring a Six Nations title but frankly I’m not overly bothered with that.”

Woodward, who coached England to World Cup glory in 2003, said he was sceptical about the team’s travel during the novel coronavirus outbreak.

“It’s been the strangest of years and I’m still not sure if England should even be flying to Rome… and Ireland venturing into a locked down Paris,” Woodward said.

“The situation involving travelling to games overseas is worse now than it was back in March.”

Woodward said that he wanted England playing at a pace “nobody can match” going forward.

“I frequently wish for this but rarely do I see it with England. Ireland away last year was a big exception and that World Cup semi-final win over New Zealand,” he added.

“Those performances must become the norm.”

Tributes pour in for Maradona on 60th birthday