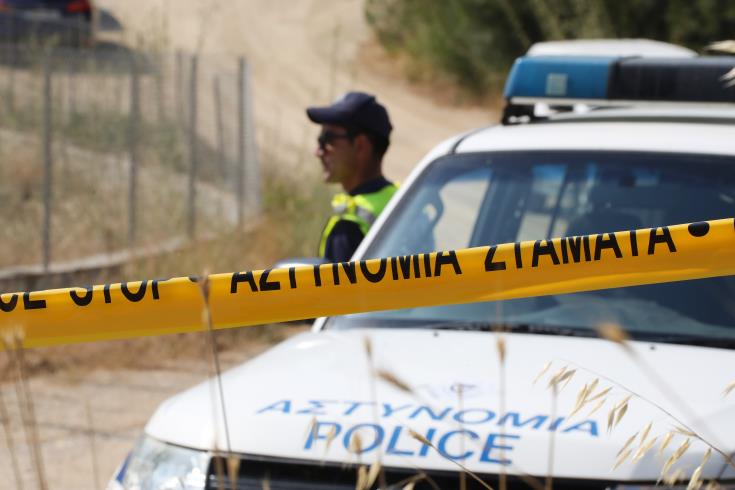 Police said on Sunday hunters had found the skeletal remains of a man in the Limassol district and believe it is someone reported missing some time ago.

The body was found by a group of hunters shortly after 10am in an inaccessible area near Episkopi.

The scene was cordoned off by police and a medical examiner was called as well as the fire service to retrieve the body.

According to police sources, it is estimated that the body belongs to a person who had been reported missing during the summer and disappeared in the specific area.

The identity of the body will be officially confirmed by DNA tests.

What do we want? Trump and mangoes!