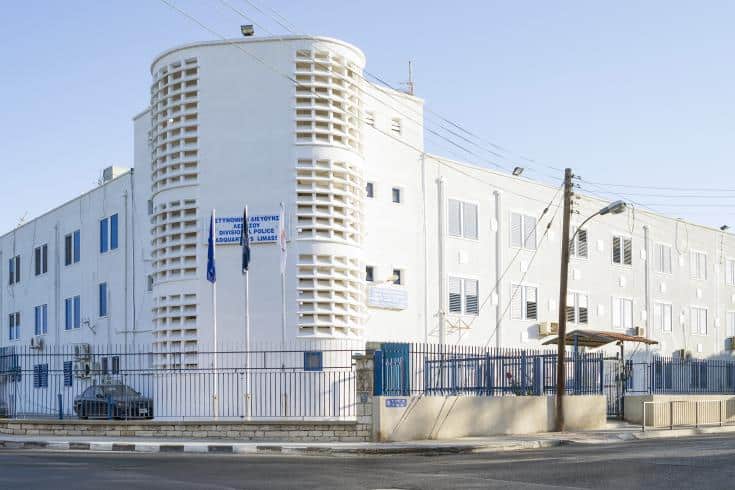 Limassol police on Sunday located a woman who snatched her 8-year-old son from a park while he was under the care of the welfare department.

The woman was arrested and is due in court while the child was returned to the children’s home.

His mother, a  34-year-old woman, a non-Cypriot, took the boy from a park where he was taken to play with other children in the Ayios Nikolaos area. When he said her there, he went to her and she left the park with him.