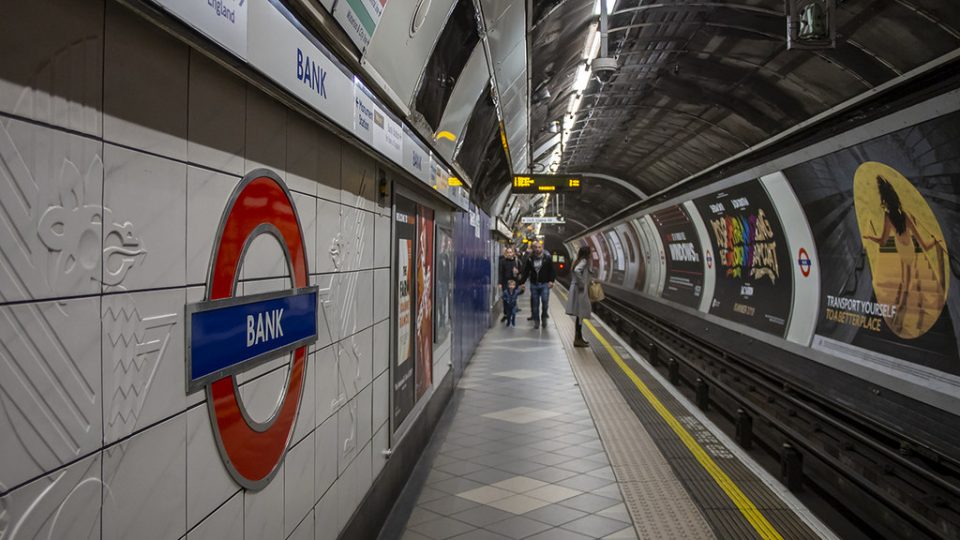 Bank Street in London -- Cyprus residents may be able to keep their bank accounts.

Anyone who has lived and worked in the UK will understand the advantages of having an account in Blighty.

You can pay your bills, your taxes, collect your investments – there’s always some business to be done which is much easier to settle if you have at least a checking account in a UK bank.

But with Brexit closing in, and quite possibly a no-deal Brexit, do you have to close your account there?

No, you do not have to close your account. This applies whether you are a Cypriot, a Brit, or of another nationality.

However, there is a strong chance that your UK bank will ask you to close it. It may also take back your credit cards, which is no joke given that foreigners don’t have access to them in Cyprus (banks here ask you to put up €2,000 and then give you a “credit card” with a credit line of –guess what? €2,000).

It also is possible to find another UK bank that will accept your business.

Why are UK banks closing your account? Because most financial institutions in the UK will no longer have ‘passport’ access to the EU single market (and to the EEA countries). Before Brexit, UK banks could access any other banks in the 27 member states freely.

Current passporting rules are set to end on 31 December 2020 unless a new agreement is reached with the EU.

What that means is that, as things stand, from 1 January 2021, each UK bank will need to have separate licence in every EEA country it wants to operate in.

So if you live in a country that your bank likes to work in, you don’t have to worry. But many UK banks just don’t want to have you on the books in any case – with 1.4 million Brits living in the EU, the biggest banks including Lloyds, Bank of Scotland, Barclaycard apparently just can’t be bothered.

Unless you have a valid UK address on your account – and PO boxes or parcel receivers don’t count – your account is toast.

Other major UK banks have reportedly sent out letters saying that they are keeping a close eye on the situation and will let you know.

There have been a wave of complaints about this, as you might expect, with some banks closing accounts without informing the account holders, and others giving very short notice. Credit card issues are legion, as some banks oblige holders to pay off total outstanding debt when card accounts are closed.

There has been enough of a reaction that the UK Treasury has intervened. It has warned UK banks that they must give two-months’ notice before closing these accounts. Banks have also been told that they cannot close down accounts where the holder would be placed in “undue financial hardship.”

I can’t quite see myself pleading financial hardship at my high street branch, but you might fall upon a sympathetic manager (don’t count on it).

What you can do

Fortunately, there are less unlikely strategies that you can use to resolve this issue.

Is the address on your bank account currently in the UK? The simplest strategy is to keep that address on the account. The bank need never know that you are abroad.

Do not, however, try to change your address to that of your old aunt who lives in Milton Keynes or anyone like that – this could be used to show that you are no longer resident abroad, and that won’t look good on your tax return.

Another strategy is to switch to a UK bank that has no issues with people living abroad. ING has been one such bank in the past, but check first to see if it has changed its policy. There are a number of others, and there is no legal obstacle to your picking one that offers terms you like.

Another alternative is to find a bank in Cyprus which has a branch in London. You may be able to arrange a multicurrency account with a UK IBAN as well as a Cyprus one.

There are also a number of fintech account providers that can provide you with both. You should ensure that they have EU bank licences. There are several here in Cyprus.

One such provider is Payoneer, an alternative banking services provider that has been around for nearly 20 years. If you are paid a salary, or a fee or investment dividends in the UK, Payoneer could work for you. It will take payments for you from any proper business account, just about anywhere in the world. But you can’t pay yourself anything on Payoneer, nor can a friend or relative send you money from a personal account.