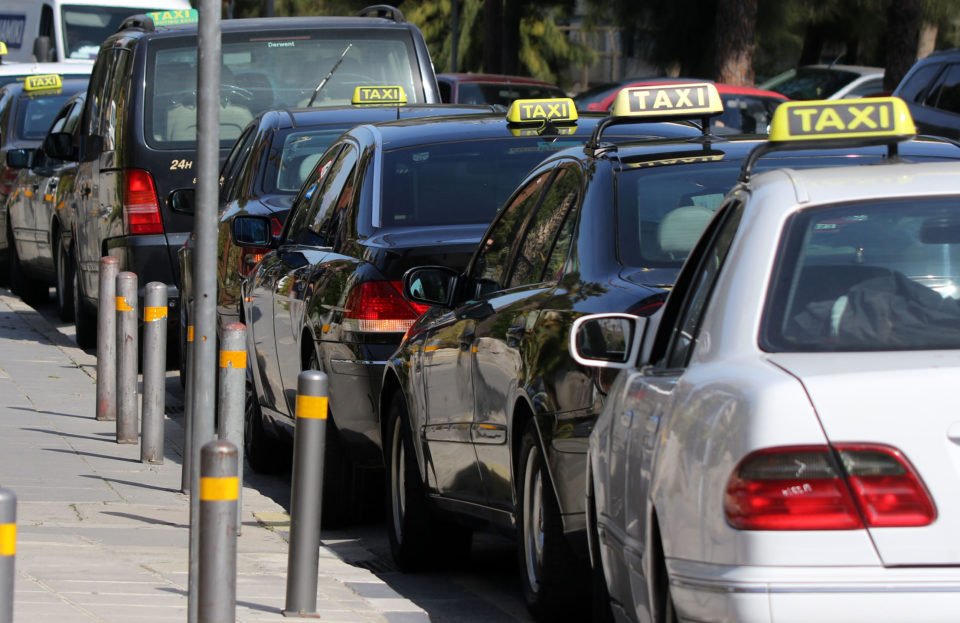 An islandwide strike and protest by taxi drivers is planned for Tuesday, the Association of Taxi Owners and Drivers announced on Sunday.

The strike will begin at 6.45am. The taxi drivers are demanding measures from the state to help the industry, which has been badly hit by the pandemic.

“In order to have social stability with the aim of restarting the economy, something the state demands from all its citizens, then, we demand at the same time from the state itself and its bodies, extraordinary and practical measures,” the association said.

“Moves and measures without content and with vague answers and hollow promises without commitments will not be accepted.”

The association said it was sounding the alarm because taxi drivers have been “irreparably affected”. They want “an immediate response”.