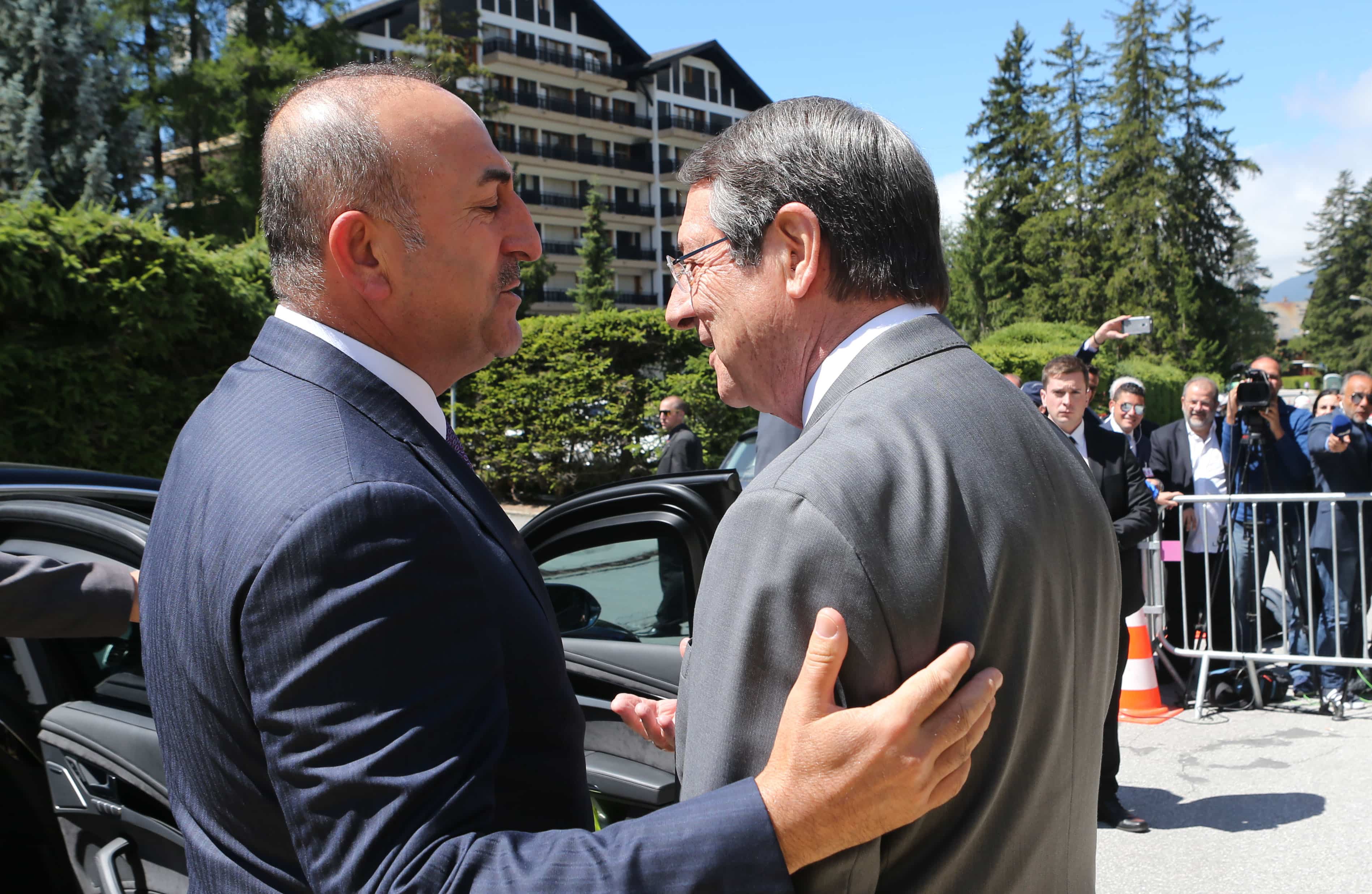 PRESIDENT Erdogan’s statement about a two-state solution, after his meeting with the newly-elected Turkish Cypriot leader Ersin Tatar in Ankara at the start of the week, caused the predictable, outraged reaction by our government and political parties. This collective indignation over the so-called provocative and unacceptable comments made by the Turkish side have been witnessed for the last 45 years, from the time of Rauf Denktash, who had made it his mission to rile and mock the Greek Cypriots in order to maintain hostility between the sides and keep the prospect of reunification at a safe distance.

Since those days there have been much more moderate Turkish Cypriot leaders, such as Talat and Akinci, who shunned this crude tactic, but their views were often slammed as provocative by our side which also accused them of being Ankara’s puppets, as if any leader in the north could act completely independently of Turkey. Tatar, who was elected with the help of Turkey’s government and supports the two-state solution is a political heir of Denktash, a two-state ideologue. Ankara’s backing for Tatar indicates that Erdogan, who had backed a bizonal, bicommunal federation, until the collapse of the talks in Crans-Montana has set his sights on partition.

This has been openly stated by the Turkish government since the 2017 collapse of the process, foreign minister Mevlut Cavusoglu repeatedly claiming President Anastasiades had voiced support for a two-state solution to him in Crans Montana. He has also argued, quite compellingly, that a federal settlement had proved unattainable, given half a century of failed efforts to reach an agreement, a point also made on Monday by Erdogan who said “new ideas are needed.” Anastasiades has also put forward news ideas, toying with the idea of confederation, which he dropped after the negative reaction of the parties.

So, what will Tatar and Anastasiades discuss at their ‘informal meeting’ on Tuesday that will be hosted by the UN Special Representative Elizabeth Spehar? Confidence-building measures, the opening of Varosha, partition, confederation, bizonal bicommunal federation or the procedure that might lead to talks?  Before the elections in the north, UN Secretary-General Antonio Guterres had said he would call an informal five party conference to decide how the process would proceed. This was Turkey’s demand, supposedly to establish what type of settlement the Greek Cypriots wanted.

The conference, which would have taken place after the elections, appears to have been placed on hold, presumably because the UN does not see any point at present. Tuesday’s meeting may give an indication of what will happen. Guterres meanwhile had written to Anastasiades, responding to a letter from him, expressing his readiness to provide his good offices for the resumption of talks for a solution of the Cyprus problem, on the basis of all that has been agreed upon.” This would be in line with the Greek Cypriot demand that the talks should start from where here they had been left in Crans Montana, something that Turkey strongly opposes.

Could Turkey budge from its position for two states? Both Cavusoglu and Erdogan have left a small opening, by referring to the issue of power-sharing and political equality. On Monday Erdogan repeated this, saying “it is obvious the Greek side does not show an understanding in the direction of acceptance of the Turkish Cypriot people as an equal partner,” and the “Greek Cypriots do not want to share the state they usurped in 1963.” In other words, if the Greek Cypriots were prepared to accept political equality and share power, federation could still be on the table.

Anastasiades, however, has repeatedly voiced objections to political equality, arguing that it would create a dysfunctional state that would eventually collapse. But what was he proposing as an alternative? A federal system without the political equality, referred to in the UN resolutions we often cite, would never be accepted by the Turkish Cypriots. By taking this line, he is adding weight to Turkey’s position that a federal settlement was unattainable and that new ideas were needed.

In short, if Anastasiades was prepared to accept political equality and power-sharing, there is a small possibility Turkey would agree to keeping federation on the table. It depends on what Anastasiades actually wants, something that remains unclear, but he cannot put off making a decision. Things are moving fast as we are seeing in the case of Varosha, which Erdogan taunted us about, saying he would be having a picnic there when he visits the north later this month.

We can carry on expressing our well-rehearsed indignation and outrage about these unacceptable statements, as we have been doing for decades, although every fool knows that if words achieved anything, the Cyprus problem would have been solved a long time ago. It is leadership, a clear objective and action that is desperately needed, if we want to prevent Denktash’s two-state objective being realised. But if this what the president wants, we would still need an action plan for securing the return of some territory at least.