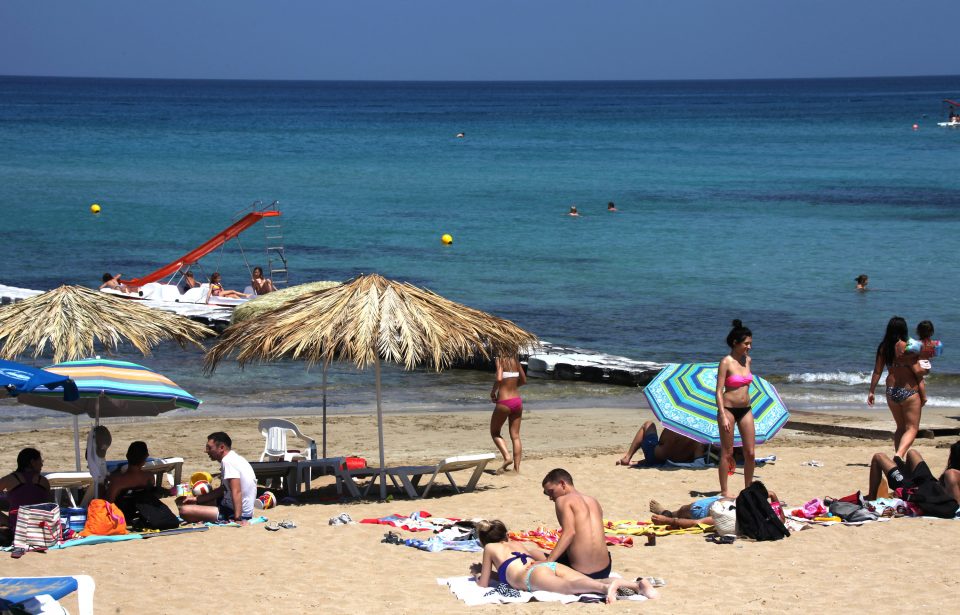 The woman alleged she was attacked by a hotel worker in Protaras in May last year.

A Scottish teenager who had her allegation of rape dismissed by police in Cyprus is having her case examined by Police Scotland.

The woman alleged she was attacked by a hotel worker in Protaras in May last year.

According to her lawyer, she was 17 at the time and reported the incident to police but despite being told that the case would be investigated learnt after going back to the UK that it wasn’t happening.

The woman is now being assisted both by Police Scotland and the Justice Abroad legal team that also represents the English teenager found guilty last January of public nuisance in Cyprus after reporting a gang rape in Ayia Napa.

“All she wants is justice, a proper investigation and prosecution to take place,” Michael Polak of the Justice Abroad told the Sunday Mail.

Polak said the teenager who came to Cyprus for a holiday with her boyfriend was attacked in the public area of the hotel. According to Polak, the police were informed.

“Two male officers came to talk to her. Neither of them spoke good English. There was neither a female oficer nor an interpreter with them. The woman wasn’t offered any medical assistance either,” Polak said.

The young woman was leaving Cyprus next day but was assured by the two policemen that they would investigate her claim and keep her up to date. Three weeks later, not having heard from them, she contacted the British High Commission in Nicosia to check what was happening.

“She was told that the Cypriot police informed the BHC that the case hadn’t been investigated because she told the policemen that she didn’t want to pursue it any further,” Polak continued.

“Now, since the policemen who talked to her in Cyprus didn’t speak good English we cannot really say why it happened. Either they misunderstood her or purposely decided not to investigate once she was out of the country.”

The teenager then made a complaint to Police Scotland and because she was under 18, international law allowed them to launch their own probe into her allegations.

Scottish detectives visited the teen and took a statement from her and two other witnesses, and also took the clothes she had worn on the night of the alleged attack.

The woman, who had been examined by a doctor after returning to the UK, also handed over the results of her medical report.

Police Scotland, Polak said, say they informed the Cypriot police of all this.  “However, at the moment, we are at a stalemate because they [Cypriot police] are still refusing to investigate. So we are trying to build pressure on the Cypriot police to do their job properly and look into this case. The woman is very upset about what happened to her and is looking for justice, nothing else. She is ready to come back to Cyprus if needed.”

The Sunday Mail contacted the Cyprus Police spokesperson about the incident and received the following statement:

“The incident was reported to police by the management of the hotel where she was staying. The 18-year-old girl when she went at the Police Station (8/5/2019), she didn’t make a formal complaint. Police proceeded with investigations, interviewed the woman who mentioned she didn’t wish to give a written statement. She said she didn’t wish for any police investigation.”

The story has been making the rounds in the British media for over a week now.

A Go Fund Me has been established to help the teenager cover legal costs, as well as to pay for travel and accommodation costs.

Cyprus has come under intense scrutiny for how it investigates sex crimes following the alleged Ayia Napa rape case last year that resulted in a teen from Derbyshire being sentenced to a four-month suspended jail sentence. The teen was branded a liar after making allegations that she was gang raped by 12 Israeli men. Her case is being appealed to the Cypriot Supreme Court. She is also being advised by Polak.

Just last month, a total of 41 Cypriot police officers and two members of the British Bases police completed a two-day workshop designed to improve police response to rape claims. The October workshop was organised by the Cyprus Police and the British High Commission under the auspices of the foreign ministry. It was conducted by Isabelle Kerr, manager of the Glasgow and Clyde Rape Crisis Centre, and by sexual violence expert, Alison Eaton.