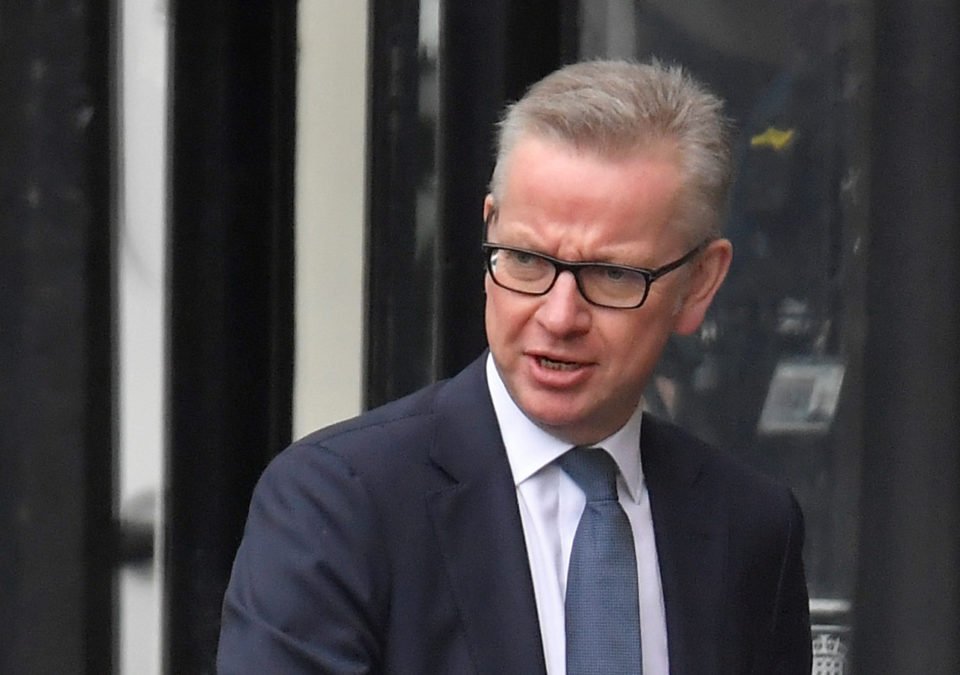 The one-month lockdown for England announced by Prime Minister Boris Johnson this weekend could be extended as Britain struggles to contain a second wave of the COVID-19 pandemic, a senior cabinet member said on Sunday.

After resisting the prospect of a new national lockdown for most of last month, Johnson announced on Saturday that new restrictions across England would kick in after midnight on Thursday morning and last until Dec. 2.

The United Kingdom, which has the biggest official death toll in Europe from COVID-19, is grappling with more than 20,000 new coronavirus cases a day and scientists have warned a worst-case scenario of 80,000 dead this winter could be exceeded.

So far, Britain has reported 46,555 COVID-19 deaths – defined as those dying within 28 days of a positive test. A broader measure of those with COVID-19 on their death certificates puts the toll at 58,925.

“We can definitively say that unless we take action now, the (health service) is going to be overwhelmed in ways that none of us could countenance,” Gove said.

The new lockdown announcement came 10 days after Johnson told parliament it would “make no sense at all” to “turn the lights out with a full national lockdown”.

Critics have accused him of dithering at the expense of both lives and the economy.

“Well that’s gone now. That is the price of the government’s incompetence,” Starmer told the BBC.

The other constituents of the United Kingdom – Scotland, Wales and Northern Ireland – have their own policies and enacted tougher COVID-19 health restrictions last month.

Government scientific adviser Jeremy Farrar said on Sunday the lockdown would need to be extended beyond early December in absence of evidence of a shrinking pandemic.

“Much better to do that than remove these restrictions and then have to reimpose even more draconian restrictions around Christmas or soon into the new year,” he told the BBC.

Farrar said he had high hopes that vaccines would make a big difference to the pandemic next year, even if they might not be perfect.

Gove said the government would publish more information in the coming days about extra financial support for businesses and households, including the month-long extension to the furlough scheme that had been scheduled to close on Saturday.

The new measures are likely to add substantially to the roughly 200 billion pounds of emergency spending already committed by finance minister Rishi Sunak to keep the world’s sixth-biggest economy afloat.

It is on course to contract 10% this year, which would be its worst performance since the early 1700s, according to the latest Reuters poll of economists conducted before the latest lockdown announcement.

The survey showed the Bank of England is likely to announce a 100 billion-pound expansion of its bond buying stimulus on Thursday.

Diaspora in the US sends letter to President Trump over Varosha