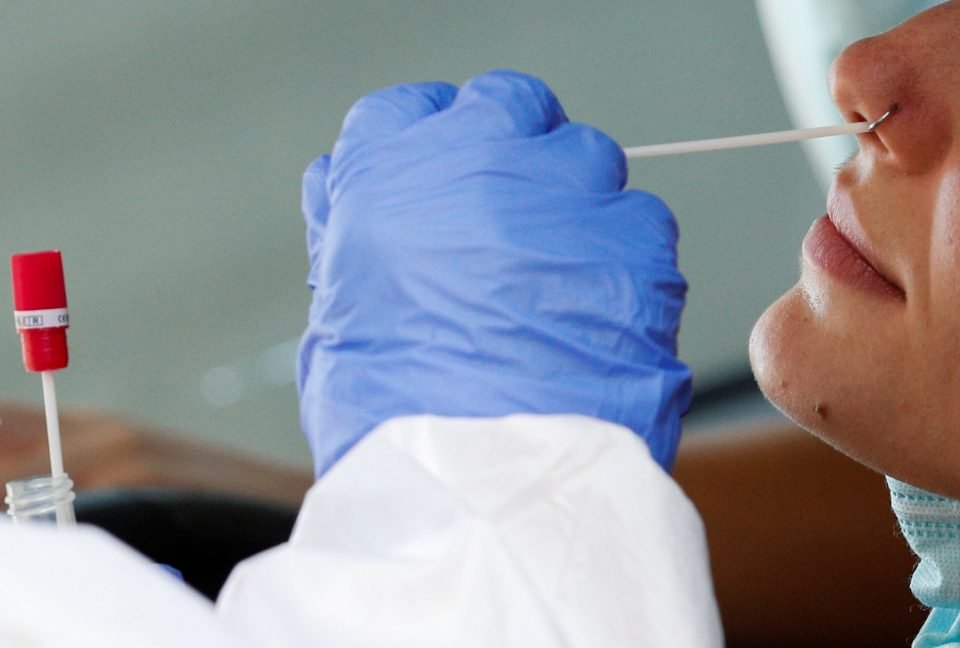 In total 37 residents and staff of an old people’s home in Limassol have tested positive for coronavirus the health ministry said on Monday.

The results were among 106 test samples collected on Sunday by staff of the state health services organisation (Okypy), after a large number of positive cases was initially found through rapid tests at the Sokration home.

The health ministry said among the 37 cases are staff members and residents of the home.

“Instructions were given for close monitoring of the people found positive to the virus as well as the rest of the residents of the home, by medical and nursing staff, under the guidance of Okypy’s infectious diseases experts so as to provide the appropriate medical treatment depending on each case,” the health ministry said.

A 91-year-old woman who died from coronavirus last Saturday was a resident.

The management of the home, according to the health ministry, had arranged for tests for staff and residents that were carried out by a private lab with a large number of them found positive for the virus on Sunday. Reports initially said 28 people were found positive, 20 residents and eight staff members.

Since the tests were carried out by a lab that is not recognised by the health ministry and it carried out the procedure with rapid tests, Okypy staff went to the home to get PCR samples from staff and residents.

The ministry said it wanted to have the people there retested as the residents belong to the vulnerable groups and their health must be safeguarded. It added it also wanted to investigate the extent of the spread within this particular nursing home.

In the meantime, the 91-year-old woman’s family have accused the nursing home of not duly following the necessary protocols.

The woman’s granddaughter told Sigmalive on Monday that one of the staff members, a nurse, had been found positive for the virus more than a week ago. The nurse had presented symptoms on October 10 but tested negative. She was sent home and after getting tested two more times, she was found positive the third time.

The granddaughter said she was notified on October 27 after the nurse tested positive that her grandmother had been taken to the Famagusta hospital after presenting symptoms. She died a few days later.

Her grandmother had been admitted to the home on October 3. A few days ago when she learned that there was a positive case at the home, she was given reassurances that there was no reason for concern.

She said that it took the home 17 days to decide to test its residents.

Head of Sokration, Maria Socratous said that after the nurse was found positive, on October 25, they did notify the relatives of the residents. She added, however, that the nurse had been in self-isolation for 15 days.

The labour ministry was also notified to check whether the management of the facility was observing all protocols, the health ministry said.

There will be no cover-up in passport probe, government pledges