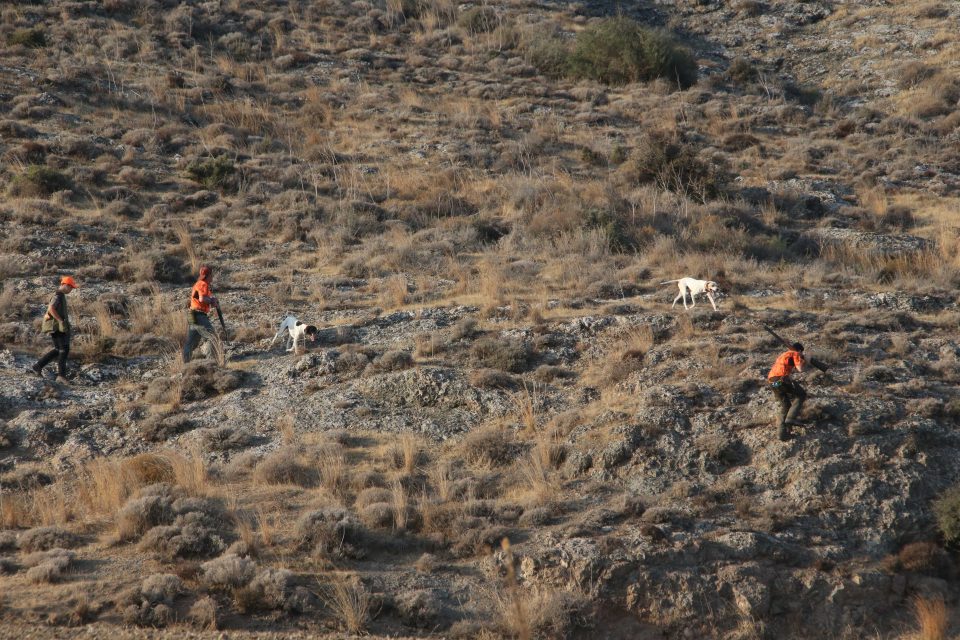 Four hunters were injured during the first day of the hunting season on Sunday while three more were fined for various offences, one of them €2,000.

Two men were injured in separate incidents while hunting in the Larnaca district.

According to police, a 38-year-old man was hunting with his relatives in the Avdellero area in the morning when he was shot in the face, body and one of his hands.

The injured hunter was taken to Larnaca general hospital where he was treated for the injuries and discharged.

Investigations revealed he was shot by a 61-year-old man who was out hunting animals and did not see the 38-year-old when he fired his gun.

Another man, 39, was slightly injured in the face and chest when he was shot at in the Alaminou area.

He received first aid at Larnaca hospital and was sent home.

It is believed he was injured by another hunter, a 47-year-old man, by accident.

On the same day, a 44-year-old man and his 14-year-old son who were hunting near Nikitari were slightly injured when the shotgun of another hunter went off.

They were taken to Nicosia by a person hunting nearby and treated in hospital before they were discharged.

Three hunters were booked by the Game Fund during the day.

One of them, who was hunting in Tsada, was fined €2,000 for transporting an assembled gun before the permitted time and hunting in a restricted area.

Two others were fined €150 each for transporting assembled shotguns in their vehicles, one in the Moutes area of Statos-Ayios Fotios and the second one near the Evretou reservoir.