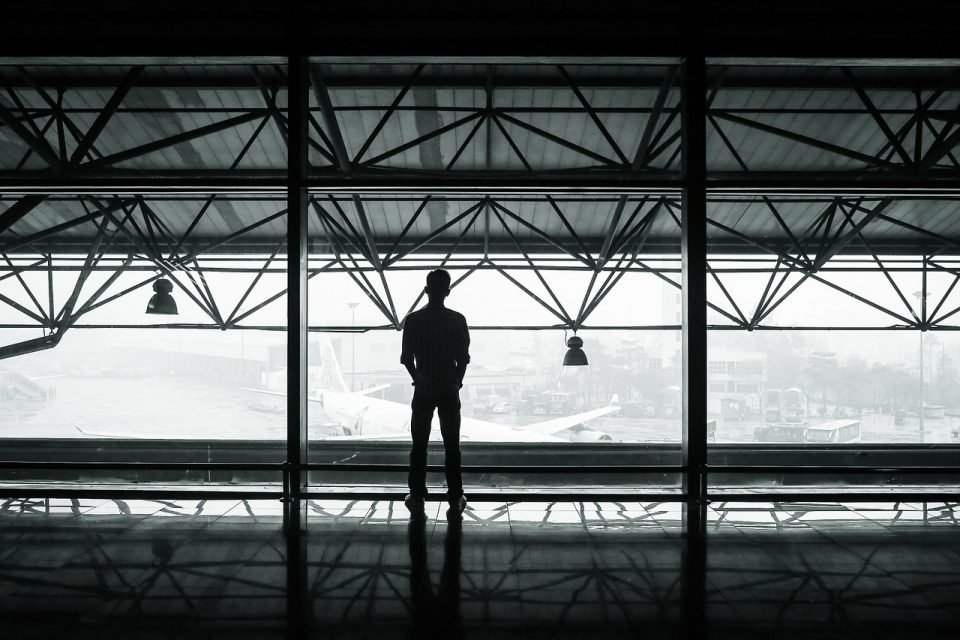 Cyprus sees a slight bump in tourist numbers in August.

Although Cyprus tourism has seen a drastic reduction from the previous year, according to data released by Cystat on Tuesday, there was a small improvement in August.

And the tourists who came to Cyprus in August spent more money: Tourists paid out €681.81 in that month up from July, but a decrease from the €779.31 in the corresponding month of the previous year.

But the overall picture is grim:  For the period of January to August, revenue from tourism is down 87.3 per cent from the same period in the previous year. Total revenue for the period was €235.6 million, down from €1,857 million in 2019.

To put this in perspective, there were nearly 4 million tourist arrivals in the full year of 2019. We are now at 12.5 per cent of that number, and it is likely to barely reach 15 per cent for the full year. The UK is down in full lockdown, and this has already caused a series of cancellations at Cyprus hotels, according to hotel associations.

There has also been a slew of cancelled flights to and from the UK, as the second surge of the novel coronavirus has caused the UK to remove the island from its safe travel corridor list.

The fact that UK residents could travel to Cyprus without an obligatory quarantine during July and August unquestionably helped to account for the increase in arrivals. Many countries in Europe eased their restrictions for the pandemic during this period, when it seemed that the crisis was coming under control. Restrictions have, however, been toughened since that time, and a corresponding reduction in tourism is likely.

The world is finally developing a concept of ‘right and wrong’

Foreclosures: A tough decision in a troubled economy