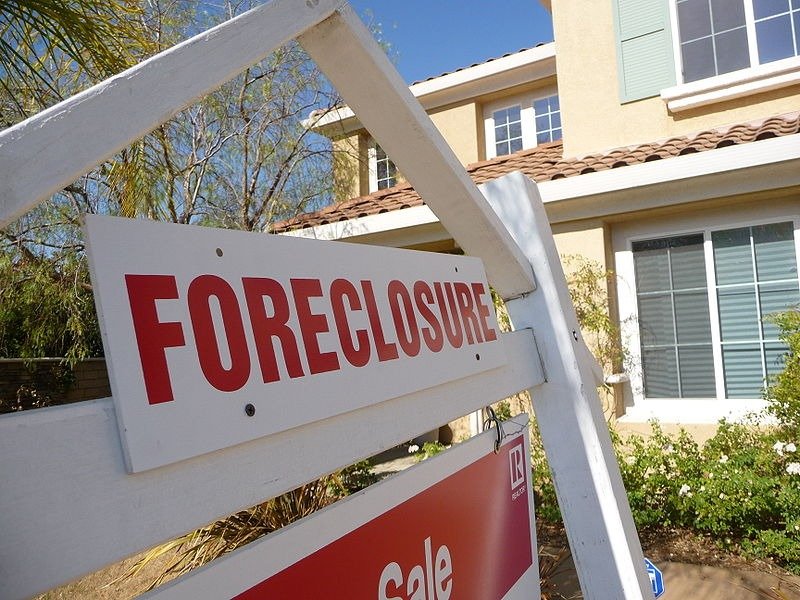 by Kyriacos Iacovides and Andrew Rosenbaum

The issue of suspending foreclosures has become as fraught debate in the Cyprus Parliament, and the decision could have grave consequences for the state of the Cyprus economy.

There are currently five bills before the House finance committee, tabled by various parties, aimed at freezing foreclosures on the grounds of the pandemic. The Finance Minstry has prepared an opposing memo, seen by CNA, detailing serious consequences involving excessive NPLs and high costs to both the state and banks. Discussion is tabled for this Thursday.

The issue is that a wave of foreclosures can drive an economy into a recession and create a housing crisis. This was what happened in the US in 2009-2010, when hundreds of foreclosures turned whole city districts into ghost towns. Economists calculate that foreclosures impact up to 10 per cent of growth for a regional economy.

However, some landlords have been waiting for foreclosures since 2013.  The executive’s row with the opposition parties in the legislatures over foreclosures dates back to that year when Cyprus entered the assistance programme under which it was obliged to introduce a legal framework for foreclosures. Opposition parties chopped and changed the relevant bill, in a way that would make it ineffective, but approved it when the international lenders threatened not to release the funds promised to the Republic.

Landlords who cannot collect funds owed them may face default with regard to their own creditors. This could set off a chain of defaulting and NPLs that could wreak havoc on our country’s recovery from the pandemic crisis.

At the time, a special provision exempting primary residences from foreclosures was also approved. This, in effect enabled borrowers not to repay housing loans. Debt defaulters are even more secure now, after a decision by the Supreme Court, which to a large extent protects borrowers whose loan for a primary residence does not exceed €350,000.

In the memo, obtained by the Cyprus News Agency, the ministry warned that the continual delay of the foreclosures’ framework could “incur a disproportionate cost both to the state and the banking sector, strengthening the non-repayment of loans culture, at the expense of the taxpayer, depositors and reliable borrowers.”

At a meeting of the committee last month, both the finance ministry and the Central Bank argued against any extension. Discussion of the five bills by the committee is scheduled this Thursday, while the ministry pointed out that foreclosures the parties wanted to suspended had nothing to do with the pandemic, but related to old loans the pre-dated the pandemic – precisely those that date back to the period covered by the previous legislation.

“The institutionalized suspension of foreclosures would act as a barrier on attempts to deal with the new wave of NPLs that is expected after the end of the period of the suspension of loan repayments,” said the ministry.

And international lenders could also lose patience and demand action, just as they did in 2013, the memo pointed out. There is no question that it would lead to increased provisioning by Cyprus’s banks.

There is a further complication: In 2018, the European Commission approved an agreement for Cyprus to liquidate Cyprus Cooperative Bank.

In this agreement, Cyprus commits to “enact far-reaching reforms that will allow an effective workout of NPLs by banks, asset managers and asset servicers, while continuing to protect the most vulnerable borrowers. The scope of these reforms will include, among other things, the legislation covering foreclosure to allow for the effective enforcement of claims, the setup of an electronic auction system for properties subject to foreclosure proceedings, a better access to the financial information of borrowers by financial institutions and a reform of the judicial process, in order to greatly increase the efficiency of handling of NPL cases by the judicial system,” the agreement states (State Aid SA.35334 (2018/N-2) – Cyprus – Liquidation aid for the orderly market exit of Cyprus Cooperative Bank Ltd).

These NPLs were transferred to Hellenic Bank and fall within the Asset Protection Scheme, signed by the government, and would have to be covered by the state.

“The European Commission is already evaluating the amendments implemented in June 2020, without the taking of measures against the Republic being ruled out,” said the memo.

Cyprus tourism drastically down, but sees a slight bump higher in August

Coronavirus: 29 booked, 24 for not wearing masks