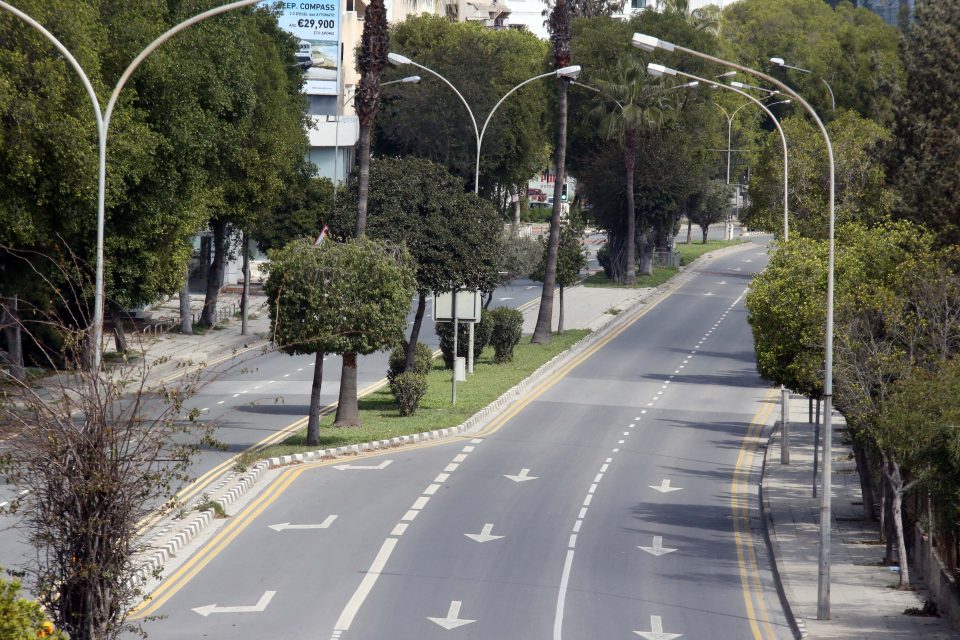 A full lockdown appears unlikely with new measures set to instead focus on limiting the spread from coronavirus hotspots Limassol and Paphos to other districts, experts say.

New measures are set to be announced following a cabinet meeting on Wednesday, while the advice from health experts appears to lean towards avoiding a blanket lockdown, for now at least.

About two-thirds of cases each day are still coming from Limassol, government advisors Constantinos Tsioutis and Petros Karayiannis both said on Monday.

“An [island-wide] lockdown is not yet justified, at least for the other districts… I do think that measures should be taken to restrict the spread of the virus to other districts,” Karayiannis, professor of microbiology/molecular virology at the University of Nicosia medical school, told the Cyprus Mail.

This was backed by Tsioutis, assistant professor of internal medicine, infection prevention and control at the European University, who told Politis radio on Monday that while there is pressure on hospitals due to increasing admission rates, Cyprus was not yet at a critical stage and therefore a lockdown is not necessary.

“More than looking at the number of cases we examine the hospitalisation rates and those in ICUs,” Karayiannis said.

There are currently 27 patients being treated with the coronavirus at the Famagusta referral hospital, four of which are in the high dependency unit, as of Monday morning.

Eight others have been admitted in Nicosia general hospital.

“Yes, there is pressure, especially at the [Famagusta] reference hospital, but at the moment it is not excessive,” Karayiannis said.

Margarita Kyriacou, health ministry spokeswoman, told the Cyprus Mail that there are 125 ICU beds in the public hospitals and approximately 80 in private hospitals.

As it stands, it appears unlikely that Cyprus will witness a blanket lockdown which was enforced in the spring but restrictive measures will be enhanced.

It is expected that the measures announced for Limassol and Paphos almost two weeks ago, concerning night-time curfew between 11pm and 5am and restaurants closing by 10.30pm among other things, would be extended for all districts.

This is expected to be submitted to cabinet for approval on Wednesday.

Asked whether measures in Limassol had failed and if it were wise to enforce them in other districts, Tsioutis said: “They did not fail, if they had failed we would be seeing three or four hundred cases a day.”

He did note however that it is still early days and it remains to be seen just exactly how successful they have been.

“What we can foresee is that when there’s an issue in one district this will soon spread to another,” Tsioutis said.