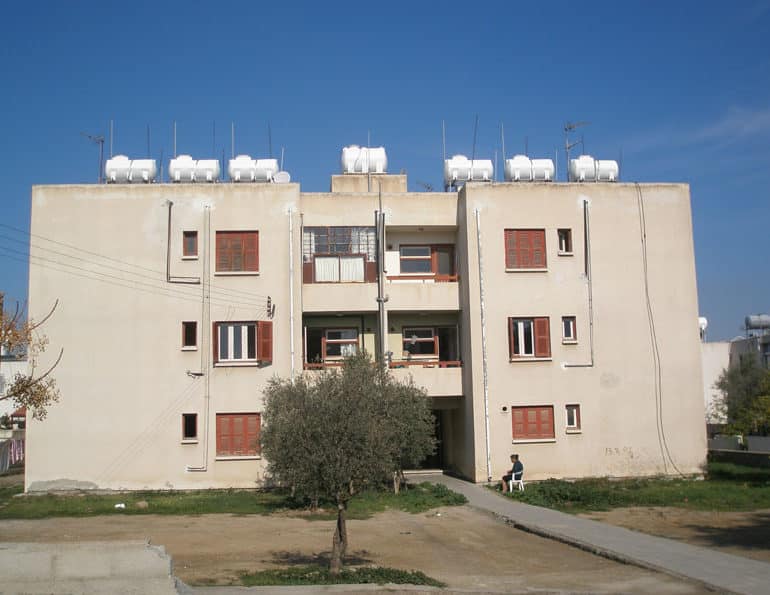 The government agency tasked with providing assistance to refugees could be doing a lot more, opposition MPs said on Tuesday.

Lawmakers were reviewing the 2021 budget for the Central Agency for the Equal Distribution of Burdens.

Akel MP Skevi Koukouma said the entity’s support schemes need a rethinking and perhaps an overhaul, as in their current form they fail to provide meaningful help to refugees in financial distress.

One longstanding proposal relates to paying eligible refugees a benefit compensating them for loss of use of their property in the north.

But the government says it can’t proceed because the situation is too complex to figure out who would be eligible for such a benefit and how much. The key stumbling block, according to the government, lies in that around 20 per cent of Greek Cypriot properties in the north are undeclared.

Some refugees who did try to declare their property with the land registry could not do so, as the relevant deadline had expired, Koukouma said.

She said legislators would look into the matter and see whether they can draft a bill that bypasses these bureaucratic issues.

By contrast, Mariella Aristidou, a deputy with the ruling Disy party, said the agency is doing its utmost to help those refugees struck by the 2013 financial crisis.

To date, said Aristidou, authorities have examined some 7,000 applications by refugees for loan restructuring.

About 14 per cent of applicants were found unable to keep up with payments on their restructured loans.

For this reason, the idea has been floated to extend the loan repayment period from the current 20 years to 30 years.