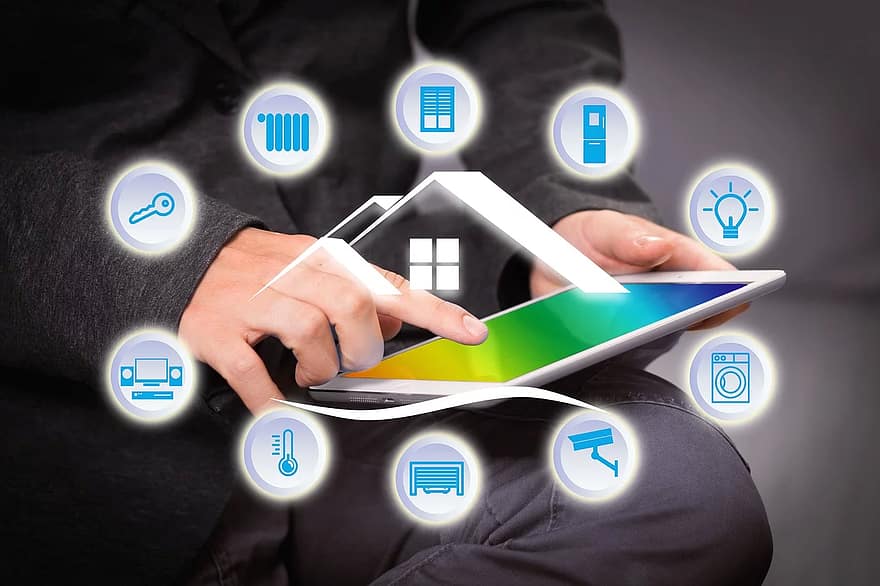 The pandemic’s impact on performance of contractual obligations

THE new coronavirus, Covid-19, was declared by The World Health Organisation (WHO) a global pandemic on March 11, 2020 and has caused significant concerns to the global community due to the numerous reported cases and deaths but also due to its adverse economic impact which caused major disruption to businesses, global markets, trade and commerce.

Force Majeure is a French term which means superior force. Even though the notion is applied within common law systems, given that it derives from civil law jurisdictions, it has not been given a recognised general definition within common law and in effect in Cyprus Law. Force Majeure frees parties from certain liabilities and describes a discretionary clause occasionally used in contractual agreements to define many factual circumstances/events that arise and go beyond the control of the parties involved which can justify a considerable delay in execution of a contractual term or the non-execution of a contractual obligation.

Force Majeure clauses are drafted and relied on to protect business relationships or contracts from the shock of unexpected, unimaginable or unforeseen happenings, by covering an imagined variety of supposedly impossible events such as ´acts of God´, earthquakes, floods, amongst others. As stated and described, the “term is used with reference to all circumstances independent to the will of man and which are not in his power to control” and thus covers events that cannot be anticipated or controlled by man (i.e. outside the party’s control).

In line with the above, a Force Majeure clause may be enforced by any of or both parties in a contract depending of course on the precise language of the clause as a contractual provision that will control the way contractual obligations will be performed and enable parties to better allocate the contractual risk in the event of an unexpected event occurring. It should be noted that, the European Court of Justice has, in certain cases, refused to apply Force Majeure clause, where there were no clear provisions to that effect while the purpose of specific provisions of EU Law do not allow (in all cases) conditions to be taken into account that are considered as cases of Force Majeure. This mainly applies on conditions that should be strictly observed, as failing to comply with them would risk the right implementation of the relevant clauses or terms. This emphasises the principle of freedom of contract and the possibility for the parties to agree on clauses of their choice, including Force Majeure clauses.

Force Majeure clauses can take different forms. They can provide a thorough list of events which would fall under the definition, or may provide an explicit list of events and also include a clause that the list is not exhaustive, therefore, allowing the parties to cover events that are not provided in the list. Force Majeure clauses can be indicated in a contract even without reference to the actual term or phrase of Force Majeure.

However, this would generally depend on the precise language used in the contract. Even where a contract makes reference to an epidemic or pandemic as a Force Majeure event, the party aiming to benefit from the clause must prove that such an event has undeniably caused delay in performance or led to performance inability, although all reasonable steps were taken in an effort to mitigate the situation. Not all cases will justify non-performance based on the Covid-19 outbreak, mainly in cases where alternative solutions could exist for continuing to perform the obligations specified in the contract. In other circumstances, Covid-19 could justify either a delay in performance and/or a delay in meeting a milestone and its interpretation as a Force Majeure event, could conceivably justify the non-performance/compliance or a possible early termination of the contract and consequently, prevent the other party from claiming compensation for losses or damages.

Based Section 56 (2) of the Cyprus Contracts Law, CAP 149, “a contract to do an act which, after the contract is made, becomes impossible, or by reason of some event, which the promisor could not prevent, becomes unlawful, shall be considered to be void when the act becomes impossible or unlawful”. A contract may be considered as having been frustrated where an unexpected event occurs that the parties could not prevent or have foreseen the possibility of it occurring, and which renders the performance of the contract impossible or unlawful.

In such event, the contract is considered invalid. Consequently, if the doctrine of frustration applies, then its application will render the contract void. By rendering the contract void, both parties will be released from their future obligations. It follows that the doctrine’s effect on the contractual relationship is fundamental and due to its drastic effect that the courts in Cyprus tend to strictly apply the doctrine in various cases.

Nonetheless, a contract will not be frustrated merely because the circumstances in which it was made were altered. It will be vital to prove that the change of circumstances are so essential as to be regarded as striking the root of the contract. According to Cypriot Law on Contracts, a contract becomes invalid from the point in time when the unexpected event has taken place and no claim for compensation for damages or losses will be available as the parties will not be held liable for non-performance of their contractual obligations.

For the Courts to reach a decision, the contract will be examined, the circumstances under which it was formed, the intention, knowledge and belief of the contractual parties being evidence of whether the changed circumstances have devastated altogether the basis upon which the contract was agreed on. All that said, even though some parties may be able to claim frustration due to Covid-19, not all cases whereby performance has been affected may rely on the doctrine.

This will be subject to the seriousness that the impact of Covid-19 has on the contract performance. Contracts often contain Force Majeure clauses providing that the performance of the agreement can be excused where rendered impossible due to causes which do not fall within the control of either party.

However, the parties may not wish to terminate their contractual relationship and in such case the parties will not be willing to raise the doctrine of frustration. In comparison, while frustration leads to the automatic termination of the agreement with no other option, cases subject to a Force Majeure clause can lead to a mere postponement of the time of performance on the incidence of such event.

Given the current situation the global community is facing and the impact of Covid-19, it is evident that we must be cautious enough to shield ourselves from potential inability to comply with our contractual obligations, should a similar event occur. It is vital that contracts which seem to be impacted by Covid-19 are reviewed thoroughly in order to examine and determine whether a Force Majeure clause has been drafted in the contract which covers Covid-19 situation.

In any event, it is important to take proactive steps to ease the effect of losses caused as a result of Covid-19. The more precisely a Force Majeure describes and drafts a triggering event, scenarios of termination of a contract through breach of contract or the concept of frustration will be avoided. Therefore, armed with that knowledge, the more security and protection will be enjoyed by the contractual parties while contractual obligations are considered and future commercial activity is carefully planned.

The content of this article is intended to provide a general guide to the subject matter. Specialist advice should be sought about your specific circumstances.