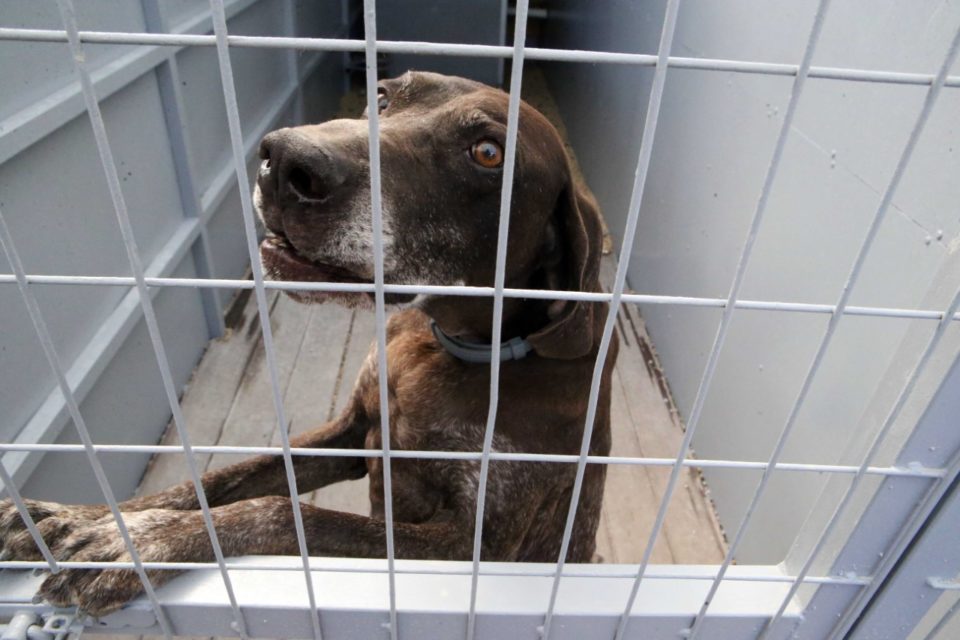 A special police unit tasked with protecting animals may be setup as part of a bill being discussed by the House legal committee.

The bill, if passed, would create a nine-person unit – comprising of eight police officers and a chief officer – to look out for the wellbeing of animals.

The unit would work closely with community police officers and the veterinary department.

Specifically, the animal protection unit would investigate incidents such as poisoning and animal torture, among other cases.

The bill will now be sent to the parties in parliament for amendments within fifteen days and will then go to the plenary for a vote.

Head of the Animal Party, Kyriacos Kyriacou, told the Cyprus Mail on Thursday that the bill is a positive step towards lasting change but issues remain.

“One main concern is what happens to the animals which have been mistreated, where will they be taken?” he said.

“We want to make sure that there are specialised locations set aside for animals in these cases so that it’s not just left up to volunteers to look after them, as has happened in the past,” he said.

Kyriacou also spoke about the importance of appropriate training for the animal protection unit, which the bill indeed provides for.

“It’s very important that those involved know all the signs to look out for and the different ways in which animals are mistreated,” he said.

Animal protection and welfare has been a hot topic in Cyprus, which is typically seen as lagging behind its EU counterparts although significant progress has been made in recent years.

The most recent high-profile incident which shocked the island was in September at Paralimni high school, when animals were killed during the celebrations of returning students.

Through videos and photos posted on social media, police have identified 20 youths who seem to be involved in using flares and smoke bombs, but also hurling chickens and rabbits from the balconies.

“If they could perform community service at an animal shelter… they could in fact be able to see exactly what is animal care all about, what does it mean to have a pet and the kinds of emotions associated with that,” Yiolitis said.

“I think this could help enormously,” the minister added.