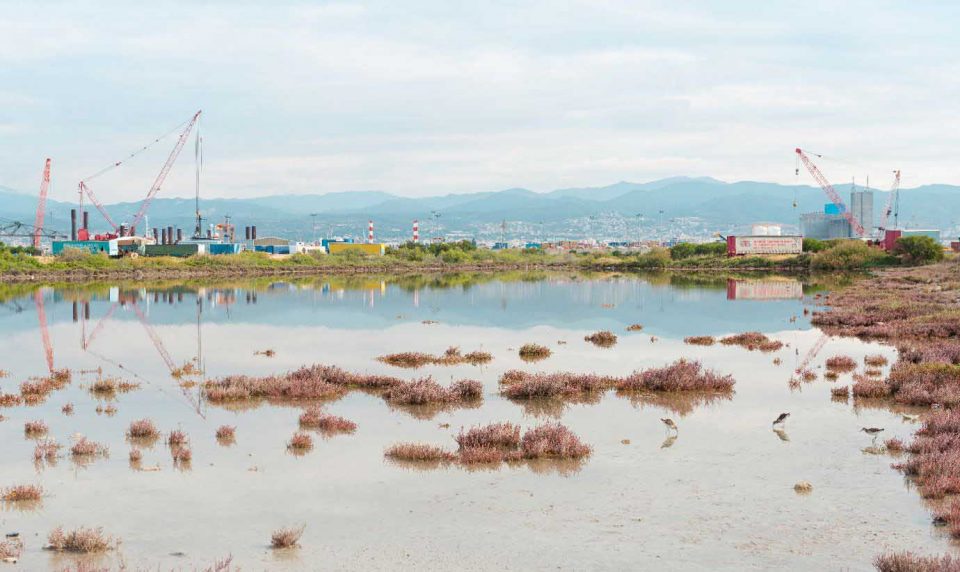 The British bases court have fined two people for damaging the wildlife area in Lady’s Mile, in what has been described as a landmark ruling.

The first received a four-month jail sentence, suspended for three years, as well as a 1,000 euro fine and the second was fined 500 euros.

The incidents date back to May 2019 when the owner of a restaurant in Lady’s Mile in Limassol and a person who was hired to build a football field did so illegally and without the required permits.

They were then sentenced for destroying and disturbing the habitat in which wildlife lives and reproduces as well as implementing illegal projects in a Special Area of Conservation.

“We hope that this sentencing will work as a deterrent to prevent further infringements harming this nature zone, but also our other protected areas in general,” Martin Hellicar of BirdLife Cyprus said on Friday.

Lady’s Mile is one of Limassol’s most popular beaches but “the small saline pools at the western side of the Lady’s Mile coast are incredibly important for a number of different bird species” BirdLife says on its website, highlighting the area’s sensitive status.

Cyprus has consistently received warnings form the EU over its apparent lack of action in protecting special nature areas.

The most recent such calling out came on Wednesday when the European Commission issued Cyprus a reasoned opinion.

According to the commission, the island “has not provided an exhaustive list of proposed Sites of Community Importance (SCI) and failed to provide all of the necessary information on each site. As a result, the Natura 2000 network does not adequately cover the various habitat types and species that need protection.”

For its part, the agriculture ministry said Cyprus will take all the necessary steps to complete the network of protected areas.

Home insulation and photovoltaics scheme to continue next year

€300,000 neonatal ambulance for premature babies to serve the whole island