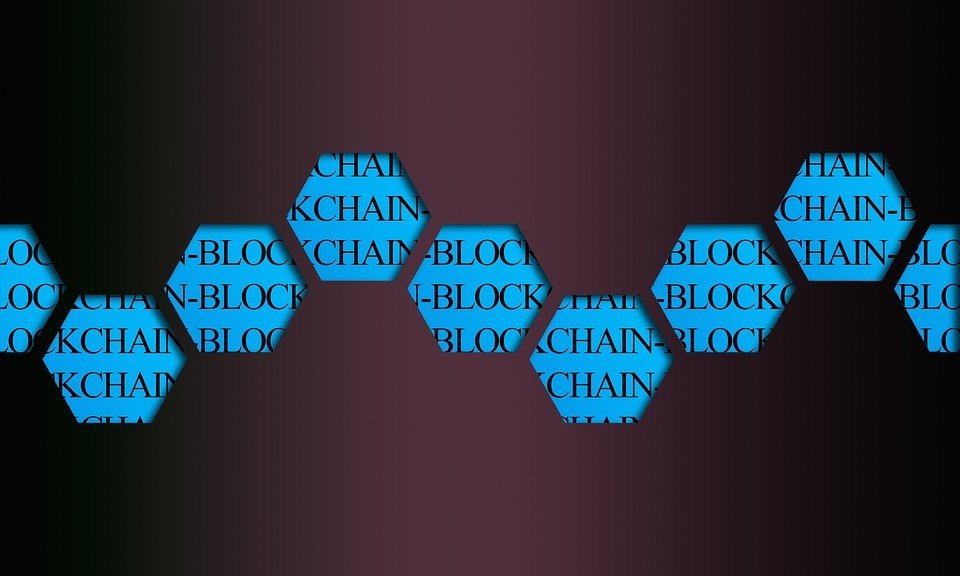 Blockchain technology has the potential to boost global GDP by $1.76 trillion over the next decade, according to a report released by PwC on Friday.

“That is the key finding of PwC economists, who have assessed how the technology is currently being used and gauged its potential to create value across every industry, from healthcare, government and public services, to manufacturing, finance, logistics and retail,” the report says.

“Serious activity around blockchain is cutting through every industry across the globe right now. It’s driven by an acute need to win trust in the digital world. Businesses are rethinking their operations and are discovering not only is blockchain technology key to delivering trust, but it’s an opportunity open to all,” comments Steve Davies, partner and blockchain leader, PwC UK

Blockchain is not just about crypto

Blockchain technology was invented by the creator of bitcoin, and was first used in cryptocurrencies, but it has a vastly greater field of applications. The technology creates digital records – such as certificates, public registers or agreements – which are stored, shared and amended online.

There’s no need for a third-party, such as a bank or a regulator, to verify such actions because it’s a shared process, secured by cryptography. This cuts out intermediaries and puts blockchain in an important position for improving trust, transparency and efficiency across organisations.

The report identifies five key application areas of blockchain and assesses their potential to generate economic value using economic analysis and industry research. The analysis suggests a tipping point in 2025 as blockchain technologies are expected to be adopted at scale across the global economy.

“There is an opportunity for all; our economists expect the majority of businesses to be using the technology in some form by 2025. Once it has hit the mainstream, the economic benefits are expected to rise sharply,” the report says.

Importance of trust and ‘trustless’

The creator of the blockchain, the pseudonymous Satoshi Nakamoto, invented the concept of ‘trustless operations’ when he or she invented bitcoin.

Because there is no human intervention in blockchain operations, and because they are protected by cryptographic operations (a peer-to-peer protocol), they are extremely secure, and can always be trusted.

As the report explains, one of the major benefits of blockchain is its potential to create, store and share sensitive information online safely.

“Contracts, identity documents, certificates, official records and agreements can all be verified in a safe and secure way. For example, personal records such as birth certificates or driving licences can be generated and viewed on mobile apps for instant, reliable proof of identity.

Universities and other awarding bodies can create degree and qualification certificates that can be shared by graduates with prospective employers at the touch of a button. They can be instantly verified, with no need to run a credentials check with a third party. This saves time and money, improves efficiencies which can be a deterrent to fraud,” the report says.

PwC economists expect China and the US to benefit most from blockchain applications in the near future, followed closely by Western Europe.

“Blockchain will be at the core of digital trade finance, delivering benefits of automation efficiency, transparency, provenance, immutable records and ultimately trust. With the ability to reduce fraud, lower costs and improve the network, blockchain will enable credibility and support continued, growing international trade. This will also help businesses to achieve their ESG ambitions,” Dr. Ruth Wandhöfer, partner at Gauss Ventures, and co-founder and partner at Sinonyx, said in the report.