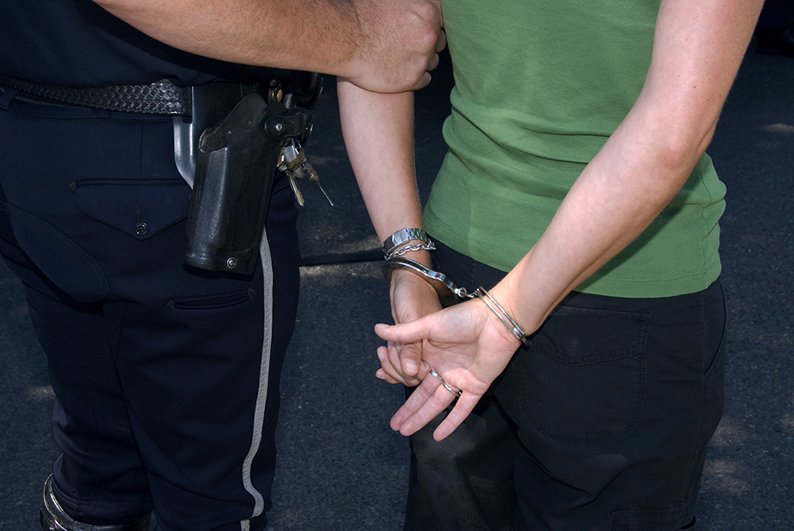 Larnaca district court remanded a 40-year-old man for five days on Saturday on suspicion of illegal possession of drugs and a firearm.

The man was wanted in connection with a case of illegal drug possession and possession with the intent to supply.

During a search of his house, officers found a shotgun and 231 cartridges.

For the same case, police arrested a 38-year-old man on August 26 when the drug squad found 1.125kg of cannabis in his car. The suspect remains in custody.

United ease pressure on Solskjaer with win at Everton