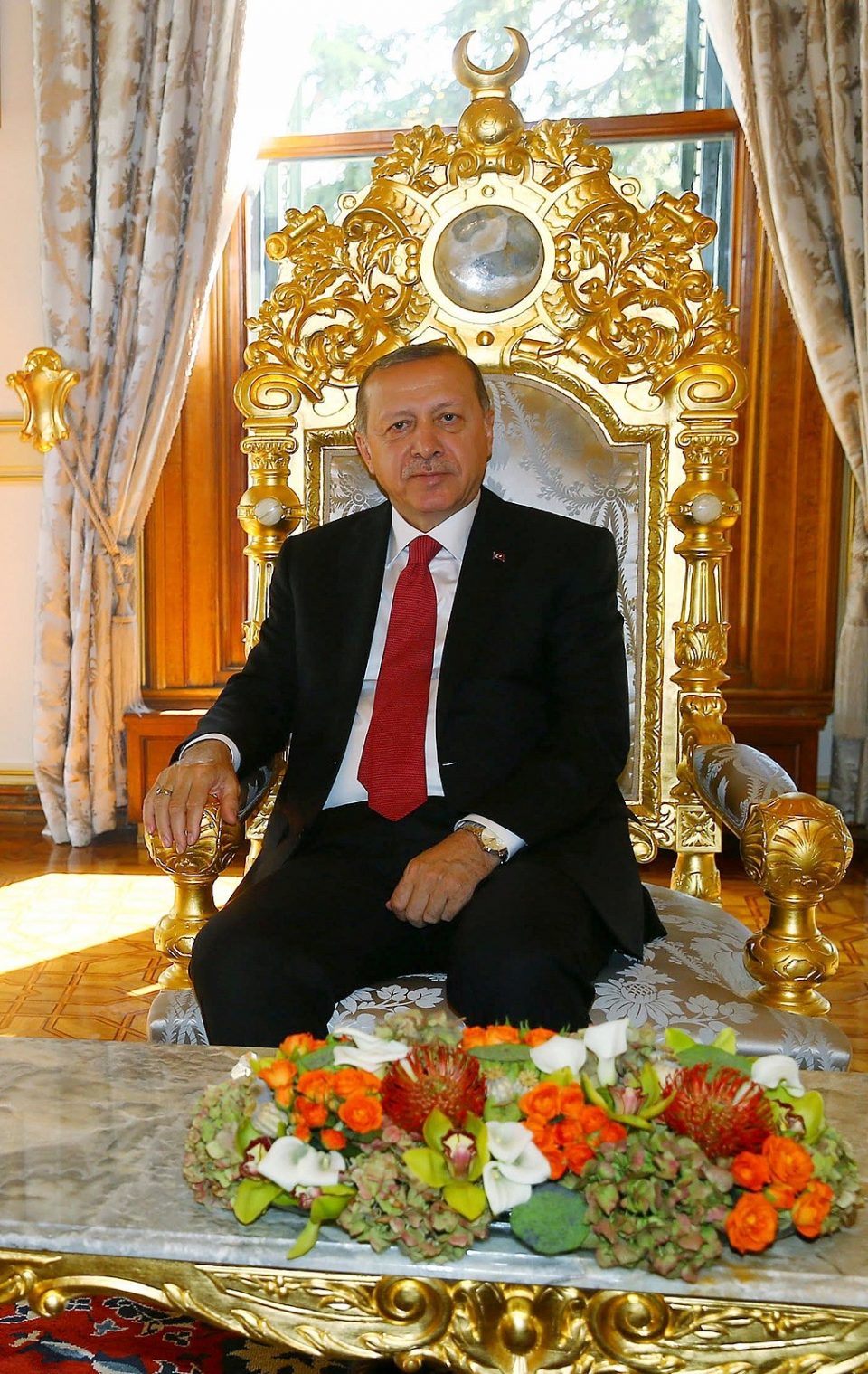 The biggest problem plaguing the Turkish economy today is the downward spiral of its currency. During this year, the Turkish lira (TL) has lost about 33 per cent of its value against the euro. At the start of 2020, the TL was trading for 15 cents whereas today it is 10 cents. The continuous devaluation of the TL is not the cause but a symptom of the sickness of the Turkish economy.

What must first be understood is that in the currency market, under a regime of fluctuating exchange rates, the value of a currency against others is determined by supply and demand. In the case of the TL not only is supply rising, but demand is falling. The Turkish economy is trapped in the vicious circle of “inflation-deficit in the balance of payments-devaluation-inflation…”

In short, inflation makes imports cheaper in comparison to local products and exports more expensive, causing a deficit in the balance of payments, which in turn causes a devaluation of the TL because its supply increases (because of the increase in imports) whereas demand for the currency falls because the value of exports is lower. Devaluation again boosts inflation: not only are the finished products imported more expensive but also the goods produced in Turkey are more expensive because of the higher prices of imported raw materials.

In these cases, government could put an end to the vicious circle, by raising interest rates to a level that is higher than the rate of inflation. Such a move would lead to an increase in demand for the currency, cheaper imports, stability in the exchange rate of the currency and a stop to the increase of retail prices.

The destabilisation of the TL is not only down to the vicious circle I described. Apart from the coronavirus pandemic which almost eliminated the country’s tourism revenue, the armed conflicts in which Turkey has been involved has caused foreign investors to abandon their investments in Turkish shares and bonds.

The Turkish Cypriot economy is dependent to a large degree on the Turkish economy, but the huge blow it has suffered this year, which is much more serious than ever before, is directly linked to Covid-19. It is worth noting that tourism and higher education which attracts foreign students (in 2019 there were more than 100,000 at the 26 universities) accounted for 69 per cent of the GDP of the ‘TRNC’ in 2019. This year, however, the revenue from tourism was negligible, while foreign students, according to the DPO (‘State Planning Organisation’) decreased by 70 per cent. As a result of these adverse developments, the economy in the north is expected to contract by 11.04 per cent in real terms in 2020.

The standard of living of the Turkish Cypriots is also negatively affected by the imported inflation from Turkey and the devaluation of the TL, because the rate of increase of prices far exceeds the rise in wages, which means real income decreases. Thankfully, the Turkish Cypriots can have their savings in hard currency and thus they are in a position to protect their value. On the other hand though, the purchases of property and other expensive goods on credit are done in hard currency and this poses major risks to the buyer, whose income is based on the TL, because its devaluation could cause the debt to soar. The buyer would not be able to make his debt repayments and lose the property.

Erdogan’s aggressive foreign policy could rationally be attributed to the dire economic situation prevailing in the country. For as long as Turkey enjoyed impressive economic growth, especially between 2003 and 2017, Erdogan’s popularity rose spectacularly. Now the opposite is happening and a win in the 2023 presidential elections can in no way be taken for granted. The reduction in the national income has shattered the image and identity of the invulnerable Erdogan, who has reacted by playing up nationalist and Islamist sentiment, with the aim of shifting the attention of voters elsewhere.

He transformed the Hagia Sophia into a mosque. He has become involved in armed conflicts in Syria, Libya and Iraq, and he is backing the country-supplier of natural gas and oil, Azerbaijan in its conflict with Armenia. He has decided to open up parts of Varosha, violates the Cypriot EEZ and insists that the Greek islands have no continental shelf. This aggressive diplomacy, which does not follow the alliances being formed against Turkey could prove very dangerous for the Mediterranean region.

Prayers of gratitude for election of ‘daughter of India’ Harris as U.S. VP