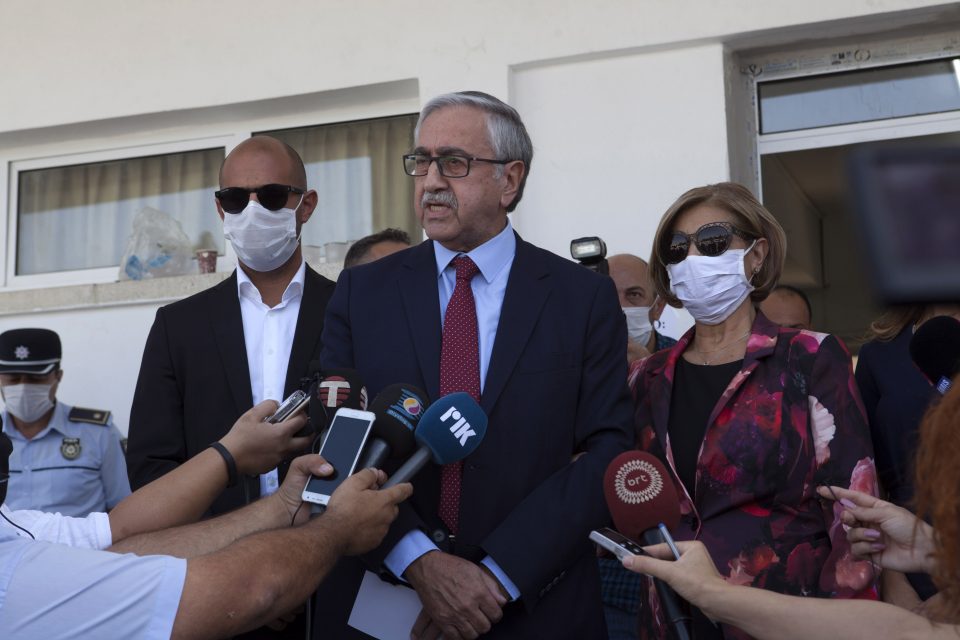 In a post in his social media, Akinci wrote that he had his gallbladder removed in northern Famagusta.

“The wounds of the operation are small and will heal quickly. But the wound of democracy due to the operations performed in our community are deep and recovery will be difficult and time consuming,” he wrote.

“As long as the Turkish Cypriot people uphold their will by rejecting any intervention, regardless of the cost, they will be able to progress towards achieving a true democracy,” Akinci added.

The former leader added that he and his wife will attend the march organised by the Democracy and Will Platform at 6pm on Tuesday.

According to the organisers of the protest, the recent “presidential elections in the north won by Ersin Tatar were a shame for democracy” as “the will of the Turkish Cypriot community has been significantly interfered with”.

UK IT systems not yet ready for Brexit