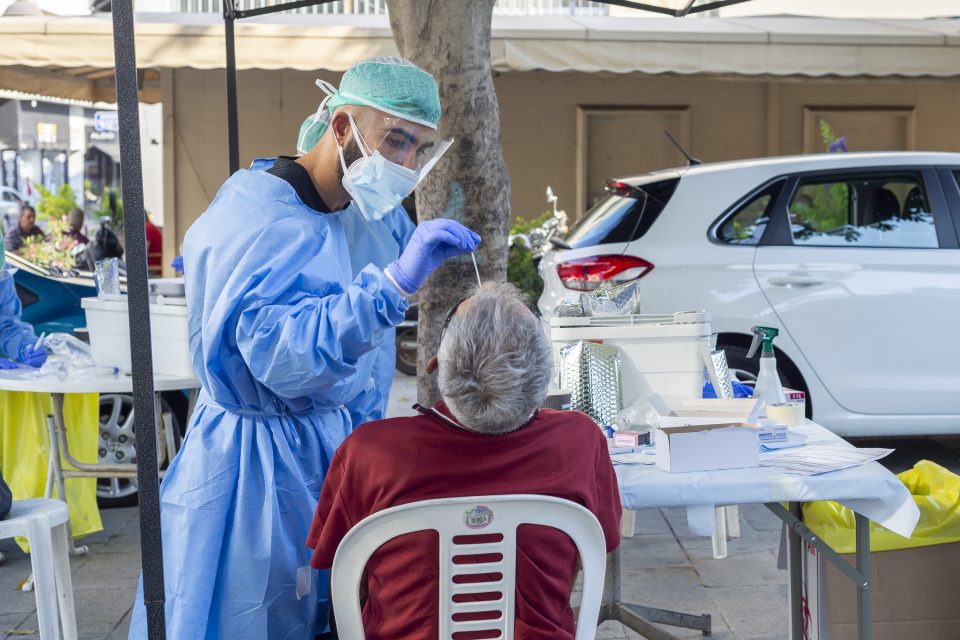 The health ministry on Monday said it would investigate the living conditions of Cypra slaughterhouse workers in Kati Moni, where 92 of them tested positive for coronavirus, after a report by Green Party MP Yiorgos Perdikis.

According to Cybc, Perdikis made serious accusations surrounding the Cypra slaughterhouse during a meeting to discuss the health ministry’s budget, where minister Constantinos Ioannou reassured him they would investigate the matter.

Cypra’s accommodation for the workers in Moni are “unacceptable”, Perdikis said with staff sleeping in “overcrowded containers”.

Some of them were also travelling across Cyprus to deliver meat, he added which raises concerns over the spread of infection.

The owner of the slaughterhouse has connections that allow him to get away with illegal acts, Perdikis added, referring to alleged illegal infrastructures at the slaughterhouse, a case that has been pending in court since 2014.

According to Cyprus Mail information, most asylum application interviews which take place at the Kokkinotrimithia refugee camp have been postponed for this week, as the majority of the workers at the slaughterhouse were asylum seekers.

Meanwhile, Moni’s community leader Charalambos Matsoukas told state broadcaster that many Cypriot residents of the community work at the slaughterhouse and called for the closer monitoring of the proper implementation of safety measures at the facility.

The health ministry has called on those who are close contacts of the 92 workers to self-isolate pending further testing.

The slaughterhouse has announced it is carrying out free tests for the close contacts of the staff at the onsite parking lot from 9am to 4pm, at their own expense.

Coronavirus: ATMs for all transactions below 500 euros says Hellenic Bank