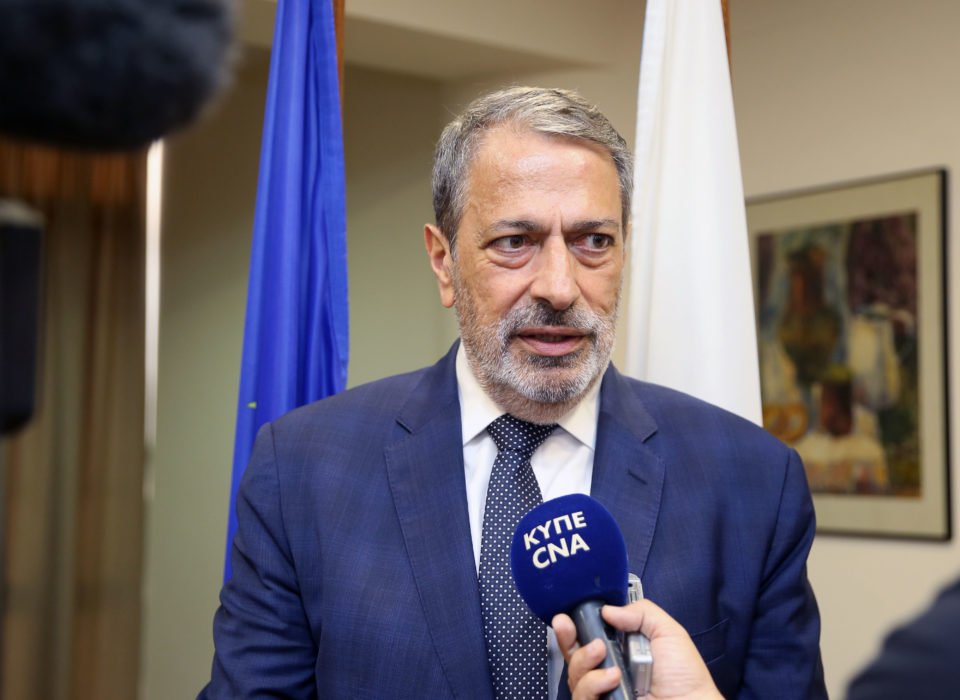 The clash between the Attorney General (AG) and the Auditor General (AuG) appears to have reached a compromise after their joint statement on November 4. But what are the legal arguments surrounding the public debate?

There is an obvious need to investigate the issue of the Golden Passports especially following the revelations of Al Jazeera, which saw politicians agreeing to help a fictitious Chinese businessman with a criminal record secure one. The European Commission has already (October 20, 2020) commenced infringement procedures against Cyprus and Malta by issuing letters of formal notice regarding their respective investor citizenship schemes. By December 20 it may escalate by issuing a reasoned opinion.

I will focus on 18 such passports given to the successful tenderer of the Casino concession in Cyprus. It appears that by virtue of a Decision of the Council of Ministers on July 29, 2019, a total of 18 people were granted citizenship, allegedly without complying with the requirements at the time.

Why was the successful tenderer treated this way? It was initially thought that the issue was one of a magnitude of €45m (18 X €2.5m). However, in reality, it now appears that it is much less, namely, €9m because apparently what was disregarded was the requirement of each one of them to buy a house worth €0.5m (18 X €0.5m).

Could this conduct constitute State Aid? Would this have allowed the Cypriot Commissioner for State Aid Control to investigate? The Commissioner functions complementary to the European Commission, with the primary objective of promoting the widest possible adherence to Community State Aid Rules. Could therefore the Directorate General for Competition investigate?

Perhaps we should return to the main theme of AG v AuG in relation to, at least, these 18 passports. On the one hand the AuG apparently asked the minister of interior for information to investigate whereas on the other hand, the AG had on September 7, 2020 appointed a Commission of Inquiry (Commission) for all such passports.

The Commission consists of four people, one of which is the Deputy Auditor General. One has recently resigned and was replaced by Demetra Kaloyirou who was already heading another committee which had already examined a number of passport cases and had given a recommendation.

The Commission was appointed by the AG, because (apparently) the Council of Ministers was part of the subject matter of the inquiry and thus it could not make such an appointment.

It is nevertheless strange that the AG who at the time was himself a member of the Council of Ministers (as the Minister of Justice) did not also avoid making this appointment. Could it be that the appointment is flawed?

Furthermore, could it be that the participation of the Deputy Auditor General is an adequate involvement of the AuG’s office?

Last but not least, how can one explain (at least for transparency purposes) that the terms of reference of the Commission preclude the publication of its report?

Would it not have been more appropriate for the police to carry out an investigation on the basis of the video by Al Jazeera?

The competence of the AG and the AuG are set out in the Constitution, Articles 113 and 116 respectively.

The AG heads the Law Office of the Republic and is, inter alia, the legal adviser of the Republic, the President, the Council of Ministers and the ministers.

The AuG on behalf of the Republic controls all disbursements and receipts and can audit and inspect all accounts of moneys and assets administered and liabilities incurred.

It appears that under the above the AuG has competence to investigate, at least, the 18 aforementioned passports. If, of course, there is any doubt, the AuG (using its own lawyer) may apply under Article 139 of the Constitution within 30 days to the Supreme Court against the minister of the interior or the AG to have the competency issue determined.

But even if the AuG does apply and his position is vindicated by the Court, there is still the practical issue of exercising his power over the minister of interior.

Under the Provision of Material and Information to the Auditor General of the Republic Law of 2007, as amended, the AuG is empowered to receive information from, inter alia, ministers or civil servants.

If in fact if such a person refuses to provide same they are liable under S 5(1)(a) to imprisonment for up to one year and/or a fine of up to €1,780.

However, what is more interesting is that for such a criminal case to be initiated, under S 5(1)(b), the prior approval of the AG should be secured.

Thus, how the AuG will force the minister of interior to hand over any information – in the absence of potential criminal liability – is really a mystery.

Where does this clash leave us? Well it has been settled, for the time being by a joint statement. In it the AuG stated his respect to the legal advice of the AG. Furthermore, the two independent officers agreed not to make any further public statements on the matter while they will be in constant communication within their scope of service of the public interest.

Perhaps in the end the European Commission may be our only way out. In the whole ‘Cyprus Papers’ saga I see conflict of interest on various levels. Political power appears to be in bed with economic interests and perhaps this is the real root of the problem.

The European Union is watching. We should nevertheless strive to be an ‘Honest State’. A state that can deal with this matter quickly, with transparency and effectiveness to shed light on this dark issue.

And perhaps if we are not successful in doing so, then the EU Commission will have to take over and sort things out.

Things can only get better