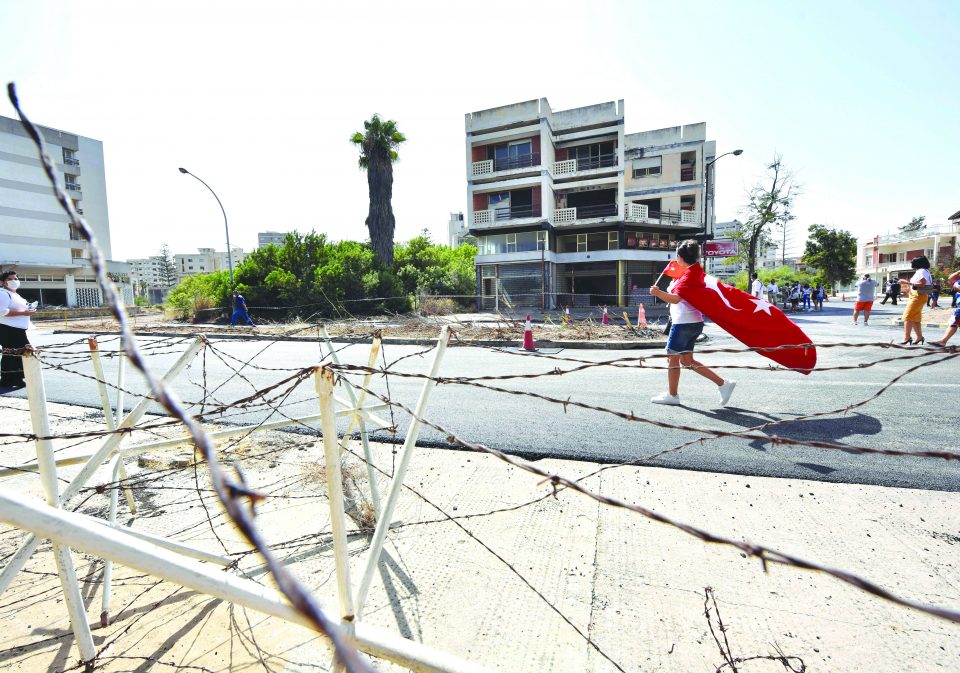 The government and parties policies towards the Cyprus problem are unclear, while there is strong dissatisfaction over the way the state and opposition handle internal issues, an opinion poll presented on Tuesday evening by Sigma TV showed.

According to the poll, carried out by LS Prime Market Research & Consulting Ltd, almost seven in 10 people (68 per cent) in Cyprus feel that things are headed in the wrong direction, with only 14 per cent feeling things are as they should be.

In total 1,050 randomly chosen people from all districts with the right to vote were screened through a telephone interview between October 16 and 23. The statistical error was at (+/- ) 3 per cent.

The poll was aimed at showing trends in voter behaviour ahead of May’s parliamentary elections.

Comparing results with a poll carried out in April 2016, a month prior to the previous parliamentary elections, findings showed that more people said they were dissatisfied – 61 per cent – compared to October 2020’s 55 per cent – as regards the way the government has been handling internal issues. What has not changed is that both in April 2016 and October 2020 only one in four respondents said they were satisfied.

On the level of discipline people showed towards the restrictive measures, 43 per cent said they were satisfied, almost one third said neither nor, and 27 per cent were dissatisfied.

Almost seven in 10 said the government’s way of handling the issue of the citizenship by investment was wrong. The majority (60 per cent) also said that they believe that the auditor-general acts within his mandate, more than two in 10 said they did not know, while the rest said he did not.

More than eight in 10 said that the Georghadjis list with the names of politically exposed persons (PEPs) with loans ought to be made public while almost eight in 10 said parliament was being evasive on this issue.

Our View: Indifference to corruption will not force real change