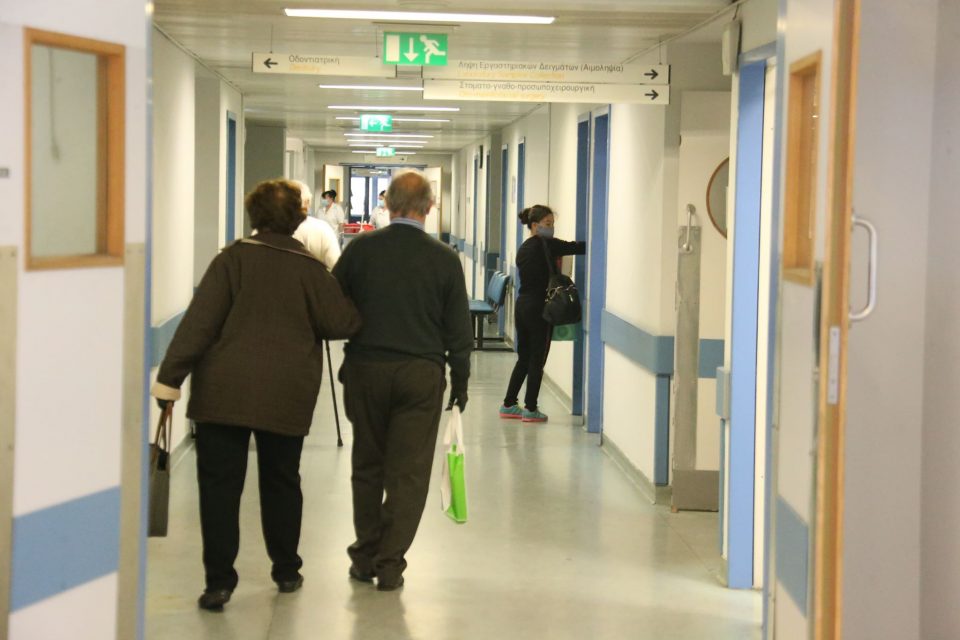 Radiographers performing CT scans in public hospitals will go on a warning strike on Friday morning, they announced on Wednesday.

The two-hour work stoppage will last from 10am until noon.

According to the announcement, the work stoppage is considered necessary because of the refusal of the finance ministry to revise the compensation of their colleagues working on call, an issue which has been pending for two years.

“We remind you that the issue was raised in our letter to the ministry of health in June 2018. A year later and after the announcement of measures by the department, with the personal intervention of the minister of health, a dialogue with the health ministry started and an agreement was reached at the end of 2019. Since then the approval by the ministry of finance is expected in order to implement it,” the announcement said.

During the work stoppage, the department will make sure emergencies are covered, and will inform affected patients so they can reschedule their appointments.

While the radiographers apologized for any inconvenience to patients, they also warned they will escalate measures in case the situation persists.