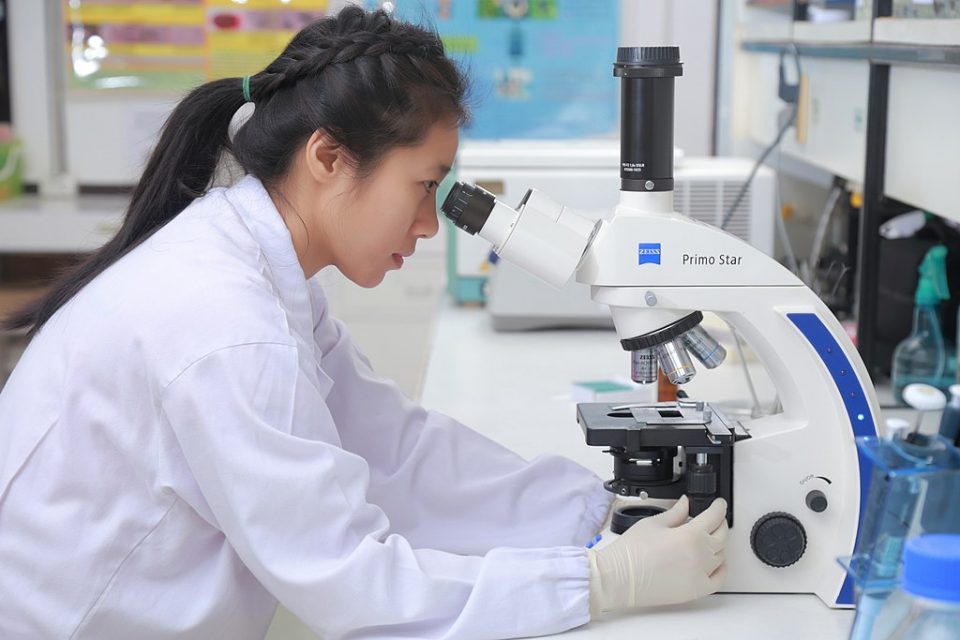 This article is based on the findings of a socio-legal research on ‘Free Movement of Scientists within the European Research Area (ERA): An Analysis of the Cypriot Research Market’.

Scientific migration/mobility represents one of the most important,  unconventional  types of migration and a phenomenon of growing interest not only for scholars  but also for the EU (European Union) and countries worldwide. It also implies ‘free movement’ as well as immigration for EU and Non-EU scientists, researchers and their family members. In this light we explore the challenges affecting EU and Non EU scientists and researchers as they arise from the domestic and/or hosting research environment and culture. Our effort is to provide a deeper understanding of the link between migration and the home country scientific/research environment as this determines the root causes and motives that resulted in the migration decision in the first place, potentially influencing future return decisions.

A set of political and socio-economic factors affect the process of Cyprus’ adaptation and organisational reform needed to set up an attractive and effective research environment in the country. These can be described as the sequence of events that shaped its political and legal history: its colonial past and cultural impact of this on the domestic public service culture;  the country’s 1960 independence marked by bi-communal conflict;  the 1974 Turkish invasion and its socio-economic disastrous effects; the country’s 2004 EU accession; and the 2013 financial crisis which almost led to the country’s economic collapse. The difficulties facing Cyprus in making the necessary national reforms may be explained by a history of structural, endemic and administration problems as a result of external adaptation challenges caused by the above political and socio-economic factors in combination with internal integration and leadership organizational challenges the country’s system faces.

Cyprus has been asked to make reforms and improvements considered by the EU Commission to be at the heart of the ERA  and in compliance with the EU Law and Research policy.  Simultaneously to meet obligations  under the Economic Adjustment Programme terms following Cyprus’ bailout agreement with the EU, the European Central Bank, and the International Monetary Fund ‘Troika’ formally agreed in May 2013  that the county is required to make extensive long-overdue public administration reforms.  Although in March 2016 Cyprus exited its three-year financial assistance programme with the economic recovery continuing, there is loss of reform momentum, and stalling of measures.

One of the major themes that emerged from the participants’ narratives as scientific mobility problems and challenges in Cyprus is the challenges facing meritocracy, concerning the public sector functional organization such as the perpetuation of bureaucracy, nepotism and corruption. These raise major difficulties for the setting up of an attractive research environment, retaining scientists in Cyprus and bringing back those scientists who consider migrating to the country for employment or repatriation purposes. Simultaneously, they are undermining institutional functioning and the public’s trust in political leadership in and out of the government.

Bureaucracy is described as a rational system or organized structure of appointed officials designed to permit the efficient and effective execution of public policy.  Consequently, bureaucracy plays an important role in policy making at all governmental levels and at all stages of the policy process including implementation and service delivery.  Since Cyprus’ independence the country has remained with a mainly centralized bureaucratic public sector and rigid organisational structures and procedures.  Thus, the understanding of the term bureaucracy used by our respondents is quite different from the description given above, indicating negative aspects of bureaucracy.

Findings indicate that nepotism and corruption exist in the public sector and in many aspects of Cypriot social life at the expense of the brightest or the most suitable or needed. This nepotism is different from the traditional biological nepotism definitions   based on kinship that is hiring or promoting family members over more qualified candidates. There is a new kind of nepotism that most often works silently and out of sight creating opportunities for those who have connections in a specific area or field increasingly leaving out those who do not.

Further findings suggest that corruption and lack of transparency in the public sector are perceived by interviewees and key informants as major problems impacting on people in detrimental ways. Although the term corruption is used to mean different things in different contexts in the context of the present article, corruption refers to the use of public office for private gains.  Participants reflecting on their experiences acknowledged that research promotion and  improvement efforts should be established on cultivating a new meritocratic culture built on the country’s strengths and not on any political or self-interest reasons. In the light of the findings on the occurrence of nepotism, and corruption, there are indications that these practices produce negative results and may have had significant long-term impacts on the national research environment and the country’s economy.

In the case of Cyprus, raising the national research environment attractiveness is considered instrumental. Arguably this is the policy outcome which the government needs to put in place with collective efforts and a shift towards a new organizational culture which can positively affect the national research environment performance and productivity. This is all the more important as scientific return migration is a process driven by a combination of cultural, social, political and economic factors.

Nationality and the Adventures of a Post-colonial Subject in a Divided Country’ in R Bauböck, B

[1] A. Mylonas ‘Case Study on Performance Appraisal System in the Cyprus Civil Service’, (2004) Public Administration and Personnel Department of the Ministry of Finance of RoC, 1-6.

[1] Nepotism is defined as discrimination in favour of certain individuals or groups of individuals. See G Becker, The Economics of Discrimination (University of Chicago Press, 1957), p.7. See also C Fershtman et al., ‘Discrimination and Nepotism: The Efficiency of the Anonymity Rule’ (2005) Journal of Legal Studies 34(2): 371-394.

Deal means zivania and other products protected from counterfeits in China