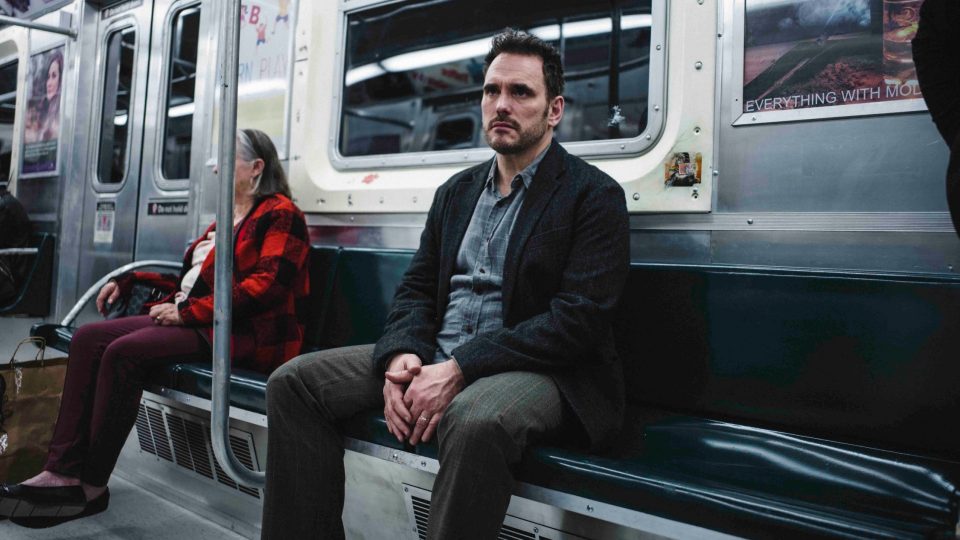 The 15th Cyprus International film festival will get underway on Sunday, both online and at the K-Cineplex in Nicosia.

The popular festival runs from November 15 to November 22 and will present a programme of 48 films.

The festival will be mainly online for the first time this year, with webinars, zoom meetings and online video presentations. Some screenings will be held at the K-Cineplex (check for details on their website), Festival Director Petra Terzi said.

“It was a challenge to move everything online this year, but it was the right time to do it. Alongside the festival, we are also launching the Inspire TV distribution platform which gives filmmakers the opportunity to promote their films.”

The 126 short and feature films in competition are from all over the world and are competing in several categories. There are 11 scripts in competition and a number of workshops and masterclasses will be held online, she said.

This year, it will highlight the climate change crisis and films from women, which make up half of the programme’s selected films, Terzi said.

Speaking about Nimic, Lanthimos said: “I was glad to be given the opportunity to work on a shorter format that can be sometimes challenging but quite rewarding. We developed a script starting from a very intriguing initial idea and concept, and enjoyed great creative freedom during the realisation of the film. It is always very exciting to be invited to think outside the box and wrestle with stimulating ideas.”

The festival will be opened online on Sunday at 8pm by Bill Butler, ASC Cinematographer of Jaws, The Godfather, Grease, Rocky and One Flew Over the Cuckoo’s Nest speaking from Los Angeles.

“Please support the online version of the Festival with the purchase of tickets, as 40 per cent of the net proceeds from the ticket sales benefit the filmmakers. The online programme will include Q+As and webinars,” Terzi noted.

Interview moments where celebrities broke down