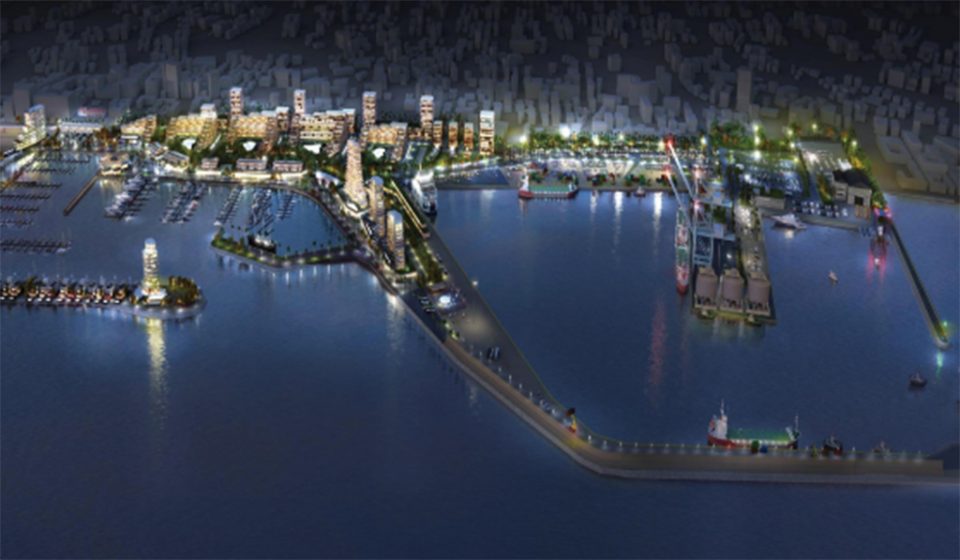 Cabinet on Friday gave the green light for the signing of the contract for the the redevelopment of Larnaca port and marina, a project estimated at €1bn.

The project will be carried out over the next 15 years, starting in January 2021. It will include among others the expansion of the port and marina and the creation of space for social and cultural activities, hospital and educational centre as well as green areas and walkways.

Transport Minister Yiannis Karousos said “the additional estimated financial benefits for the area, apart from the creation of new job opportunities, are expected to surpass €120m annually after the completion of the project”.

The redevelopment was assigned to the consortium Eldeman Holding BV and Alexandrou Corprorate Services Ltd.

“The [transport] ministry will be present and a close collaborator in their long-term project,” Karousos said.