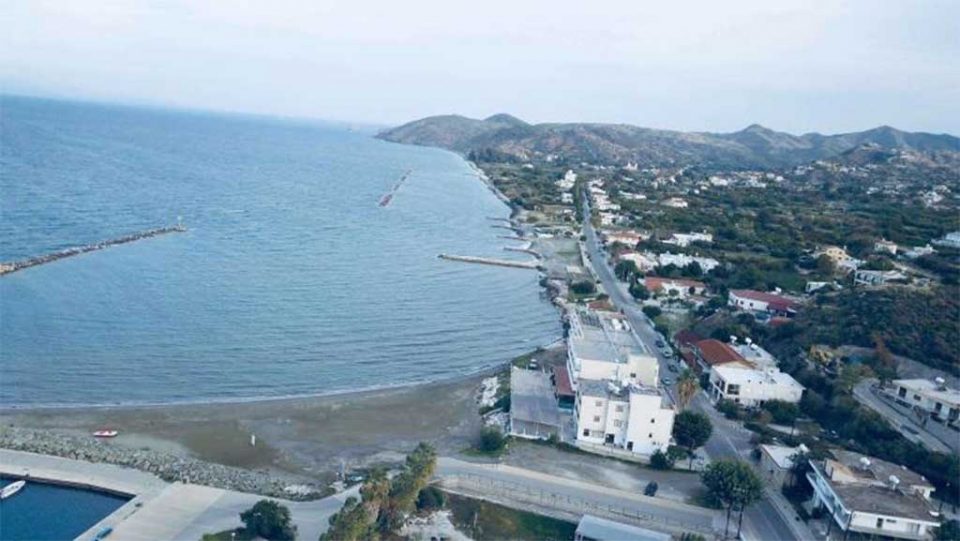 A team of nurses will be dispatched to Kato Pyrgos village in the Tylliria region to test people for coronavirus free of charge, the government announced on Friday after Turkish Cypriot authorities demanded that from now on they will have to present a negative coronavirus test certificate every three days to use the Limnitis crossing.

As part of the Nicosia district, village residents could not travel south to Polis or Paphos because of the lockdown there, while Turkish Cypriot authorities have changed regulations for the Limnitis crossing.

“The occupying forces, without any warning, demanded a Covid-19 test certificate not older than 72 hours before crossing from citizens who would use the crossing point in Kato Pyrgos,” government spokesman Kyriacos Koushos said.

He added that representations were immediately made by the foreign minister to Special Representative of the UN Secretary-General in Cyprus Elizabeth Spehar, while the health ministry arranged for a team of nurses to be sent to Kato Pyrgos to test people and issue the relevant certificates.

Later on Friday the government announced that residents of the Tylliria villages of Kato Pyrgos, Pano Pyrgos, Mosfili, Mansoura, Pigenia and Pachyammos would be allowed to travel to Paphos but only “for serious reasons and not for recreation.”

Permanent residents of Kato Pyrgos and other villages in the Tylliria area had been considered a special group and were allowed to use the Limnitis crossing, which offers them much quicker access to Nicosia through the north, just by furnishing a negative coronavirus test certificate the first time they crossed. This arrangement followed an agreement between President Nicos Anastasiades and former Turkish Cypriot leader Mustafa Akinci in the summer.

But Kato Pyrgos community leader Nicos Cleanthous said on Friday they are now required to present to the Turkish Cypriot authorities a test certificate not older than 72 hours every time they need to use the Limnitis crossing.

“People are in despair,” Cleanthous said. He added there were no words to describe how everyone feels.

He said that, as per the government decree, a barrier would be set up on Friday on the Kato Pyrgos to Pachyammos road banning movement to Paphos of anyone who does not have a special permit.

“Unfortunately, history repeats itself once again,” he said, adding that the area has been isolated since 1964.

Residents of Kato Pyrgos and other communities in the area, often travel to Polis Chrysochous, which is in the Paphos district, for essential services.

The only route available now for Tylliria residents to Nicosia is through an around three-hour winding mountain route which is double the time than driving through the north from the Limnitis crossing.

The Kato Pyrgos community found itself cut off from Nicosia during the lockdown last March when movement over the crossings was not possible, and protested several times during the summer over changes by the Turkish Cypriot side to the regulations regarding crossings.

In July when the Turkish Cypriot side announced that those crossing will only be required to carry out a one-off coronavirus test as long as they have not travelled abroad during the past 14 days temporarily, it seemed, solved their problem.

The Turkish Cypriot side announced on October 21 everyone except those who travel to the south of the island for work, education and health reasons needed to furnish a negative PCR test not older than three days, upon their return to the north.

Arsenal’s Aubameyang brushes off Kroos criticism of his goal celebrations