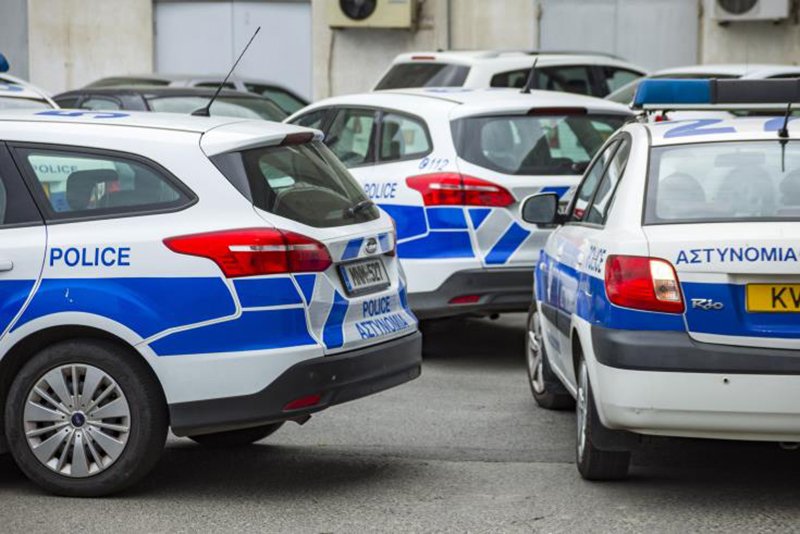 Police are investigating a shooting at a house in the Nicosia district which took place early on Friday.

According to a resident of the district, around 3.30am strangers shot at the main entrance of his house.

The shots allegedly damaged the entrance and the interior of the house.

The scene has been cordoned off and Kokkinotrimithia police are conducting investigations.