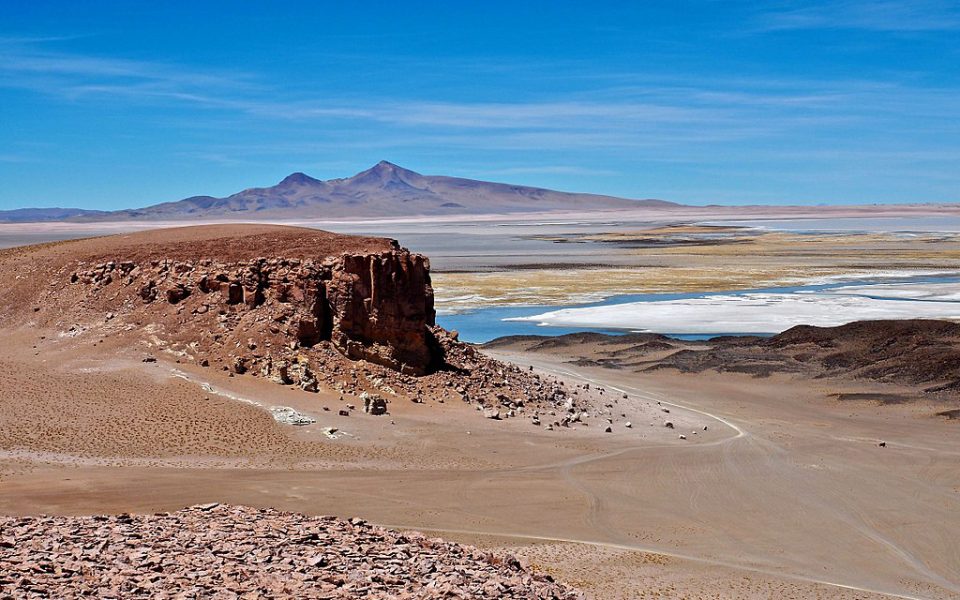 When we were kids, we learnt that the Atacama is the driest place on Earth. But recently, scientists have amended the claim… Nevertheless, the Atacama is considered Very Dry – even by the standards of a Cyprus summer! – with less than 1mm of rainfall per year across much of the region, and none at all in others.

Stretching from southern Peru to northern Chile, this desert is so inhospitable that it’s frequently compared with Mars. The flora and fauna of the region have, of course, had to adapt to the hostile conditions. 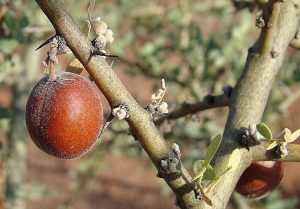 People, on the other hand, have a harder time of it. While a number of cultures existed in the past, most were based on the Pacific coast, where sources of water and food were more plentiful. But people do still live in the region, and the indigenous Atacama people can trace their local heritage back to 500AD! Today, these people generally live in towns and villages, but their ancestors would have been herders of llama and alpaca who relied on terraced agriculture to prevent water run-off, growing crops such as pumpkins, zucchini, chili, beans, tobacco, melon, corn, potatoes and quinoa, and supplementing their diet with meat from their livestock and seafood traded with coastal peoples.

Today, of course, residents of the Atacama enjoy a more western-influenced diet. But traditional foods do still remain: rica rica is an aromatic plant used in teas or sweets; the chañar tree produces an olive-sized fruit whose seeds can be turned into syrup; and the carob-like fruit of the algarrobo tree is used as flour, as are the local purple potatoes and multi-coloured corn.

For the most part, however, the traditional foods of the Atacama were simple, water-poor, and plant-based. And if you couldn’t eat it, you smoked it: hallucinogenic substances were a central part of Atacameño religious culture, and smoking ceremonies were believed to bring humans closer to the gods, allowing the smoker to take on the power of birds, cats or snakes. Not something one would find in the other contender for Driest Region on Earth – the McMurdo Dry Valleys, Antarctica.

I hope to make many more memories with England, says Bellingham