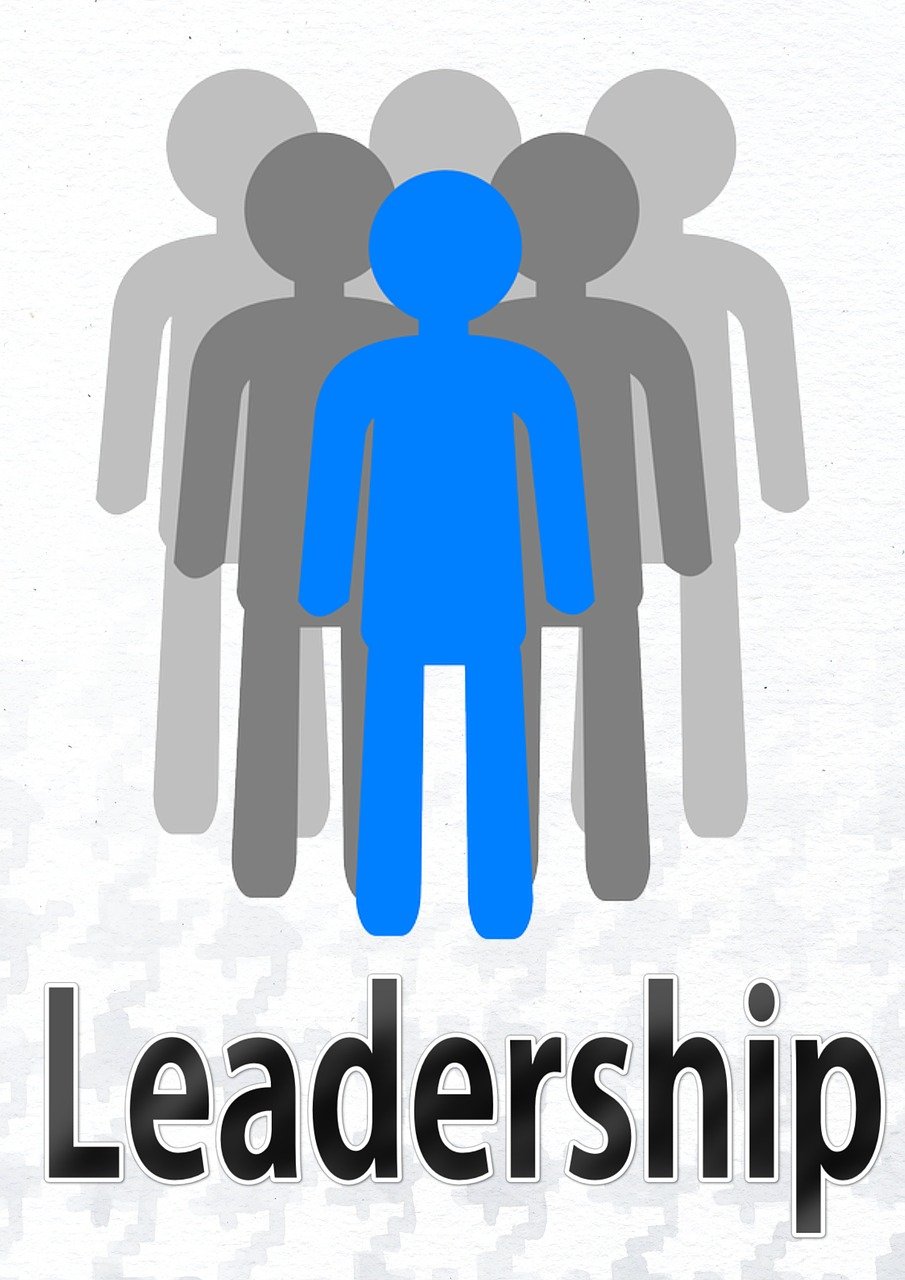 How do you choose a corporate headquarters? As management consulting firm, McKinsey puts it, you should “move your money to where your strategy is.”

The choice is critical for both established and growing companies, says McKinsey. It is at the corporate headquarters that the independent, hard-nosed perspective that executives need to make decisions is forged.

But how can a company bring together this nexus of talent, skills and management experience?

Site location expert Don Catalano lists these aspects for an ideal corporate headquarters; they are ranked in this order:

Yes, Cyprus has a robust offer for corporate headquarters. A look at the hard facts makes this clear.

The island boasts a well-educated and internationally oriented workforce. In Cyprus, 55 per cent of the workforce has at least a university degree, according to EURES. There are already more than 100,000 workers from EU countries in Cyprus, according to Cystat. Employers can take advantage of the entire EU talent pool, as Cyprus is a member state.

Because it is the youngest workforce in the EU, according to EURES, Cyprus workers are more flexible and more easily adaptable to new technology than that of other countries

It’s well-known that highly skilled workers prefer to live in a community where many others like them are to be found. As cities like Limassol and Nicosia have large communities of well-educated workers and skilled professionals from around the world – Limassol is a growing tech hub, according to Deloitte — those moving to work at the corporate headquarters will feel right at home.

Based on the Global Innovation Index 2020 issued by the World Intellectual Property Organisation Cyprus ranks second in the Northern Africa and Western Asia region.

According to the Eurobarometer, 76 per cent of people of Cyprus can speak English.

And they will feel safe in these communities. Above all, Cyprus offers a secure environment: Cyprus is ranked fifth worldwide in terms of safety and first among smaller countries (ValuePenguin).

They will find that the quality of life here is high, with a lively cosmopolitan cultural scene along with eight months of summer to enjoy the beaches and mountains.

And with about 50,000 students at Cyprus’ many universities, there will always be a large group of young grads to put to work as well.

Thanks to Cyprus’ location in the Eastern Mediterranean between three continents (Africa, Europe, Asia), the c0untry has long-standing connections with Europe, Eastern Europe and the Middle East.

For companies headquartering in Cyprus, this means that marketing and dealing in proximate geographies is greatly facilitated. It is much easier to find business partners when they are only a short hop away.

Larnaca airport is ranked second in its category by ACI Europe for air connectivity, well connected with Europe’s main hubs and Dubai’s airport. There is quick access to North America, Europe, and the Middle East, as well as easy connections for Asia.

Cyprus is a hub for services, according to the EU Investment Gateway, accounting for close to €10 billion in exports per year.

For this reason, Cyprus has good established connections with the UK, both Eastern and Western Europe, and the Middle East. This greatly facilitates growing an international business in Cyprus.

But Cyprus’ legal system is firmly rooted on common law principles with full application of EU-law, and offers the stability and low-risk that all EU member states boast.

Plenty of room for expansion

Land use in Cyprus is broken down as follows, according to the CIA World Factbook:

There is a vast amount of space, particularly around cities, that is available for development.  Thus it is possible to be located in city centres, with small offices, and then cut costs with large facilities in easy reach of the city. This setup fits well with the plans of Invest Cyprus, the government’s investment authority, to develop a technopolis at the crossroads of the island’s major cities.

There are multiple advantages, from the point of view of costs, to locating in Cyprus – low cost of living, lower expenses, low taxes,  low cost of services.

The cost of living in Cyprus, based on the purchasing value of $1 in the US, is $0.68. This ranks Cyrus at 14th out of 27 EU member states in terms of cost of living.

Housing costs in Cyprus are 25.5 per cent lower than the EU27 average, according to Eurostat.

Communications prices in Cyprus are 10.1 per cent lower than the EU27 average.

Restaurant and hotel prices in Cyprus are 5.7 per cent lower than the EU27 average.

Labour costs per hour in the business sector were estimated at €15.97 on the island, markedly less than the EU27 average of €26.76, according to Eurostat.

Corporate taxes, of course, are among the lowest in the EU, with a basic rate of 12.5 per cent, while an attractive IP regime allows for tech companies to reduce taxes to as low as 2.5 per cent

There are extensive tax advantages: dividend income, royalties and interest income are not subject to withholding, in most cases; capital gains are exempt; securities trading is exempt; foreign exchange is exempt. There is no succession, inheritance or gift taxes.

There is a notional interest deduction, and notional expense deduction for companies under certain circumstances.

And the Double Tax Treaty network covers more than 60 countries.

The top income tax rate for Cyprus is 35 per cent, among the lowest in Europe according to Deloitte.  Cyprus has an attractive personal tax regime, particularly for professionals and skilled workers.  New tax residents of Cyprus may also benefit from extra incentives for individuals allowing up to 50 per cent deductions for a period of 10 years.

These are the hard facts that show why many successful companies have made Cyprus their headquarters, including Wargaming, 3CX, eToro, Amdocs, and Mind Geek, just to name a few.

As we emerge from the pandemic crisis, companies should “move their money to where their strategy will take shape” – in Cyprus.

Normal life to return after vaccine

LA MER | THE ESSENTIALS – your daily ritual of renewal