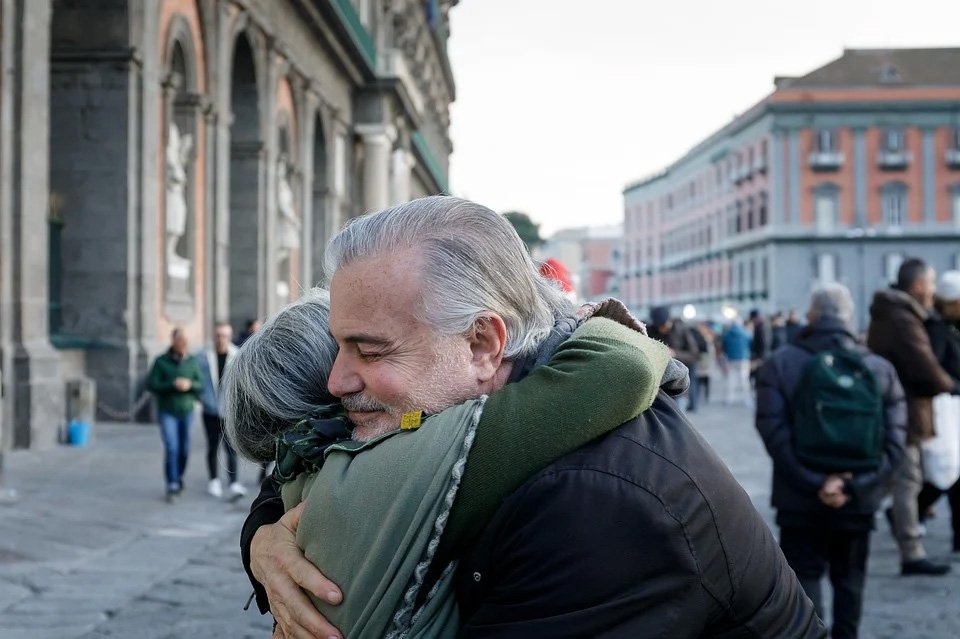 A vaccine at last! The arrival of a vaccine is great news even though it has not been licensed yet and even though it will be some time before it becomes available worldwide, starting of course with where the vaccination is needed most.

At present it is needed most in the US and as Pfizer, the international pharmaceutical giant that developed it, is a US company, no one would begrudge President Donald Trump America first place in the queue. The irony is that with infections running at 150,000 a day Trump, whose inauguration slogan was America first, leaves office with America first in the pandemic league of nations. If only someone would tell him that it is not testing that spreads the disease but people mixing unmasked at close quarters like they did at the super-spreader party he gave in honour on the appointment of  Supreme Court Justice Barrett.

The vaccine will go to America first, but in a global interdependent world no one is protected unless all are protected – a much more useful mantra than ‘nothing is agreed until everything is agreed,’which has prevented the town of Famagusta from being returned to its rightful owners since 1974. I know that was out of tune, but it was irresistible!

Back to the virus and to global interdependence and to how fast the coronavirus spread from Wuhan in China to Lombardy in Italy and then everywhere in no time. I remember doing a piece on the disease in the Sunday Mail in February about a whistleblower doctor in Wuhan who got into trouble with the local authorities for warning China and the world about this deadly virus. By March he was dead and the whole of Europe was in lockdown.

If only the Chinese authorities had taken the whistleblower doctor seriously instead of detaining him, the world would not be in the mess it is today. There is a case for China to answer, and the world needs an answer so that it doesn’t happen again.

Freedom of thought and expression and transparent government are not just human rights points invoked by lawyers in the courtroom; they are vital to the wellbeing of humanity including the world economy on which China depends. And although it is bad politics to insult China the way Trump does over the pandemic, it is a fair criticism of that country that the reason for the pandemic was because there is no freedom of expression in China.

There is now going to be a debate over whether we should all get vaccinated or not, and transparency is now also going to be required over the vaccine. It has been developed at record speed, which is great, but we are entitled to know whether it is really true that it protects 93 out of a hundred people vaccinated.

Compulsory vaccination is unlawful at common law. It is actually a crime as vaccination without consent is an assault causing actual bodily harm. So informed consent has to be obtained. There are those who fear needles and they are entitled to their fears. Actually fear is not the right word because you are afraid of something if you believe it will harm you, whereas a vaccination will do you good even though it involves a needle going into your arm. But people are entitled to all the available information about its efficacy and the risks before consenting.

I have no idea if there would be any risks having the vaccine except the usual general caveat that all medicines have side effects. Personally, I avoid reading the side effects on medicines for fear of developing symptoms of all of them. The best attitude is to concentrate on the effect of the vaccine in preventing the virus and forget about its side effects until they happen – if they happen.

The more interesting question is the broader social effects of having a vaccine. Will normal life as we knew it return? Come the vaccine airplanes will fly again, and tourists will arrive again, and cinemas and theatres and pubs and clubs will open again. People will kiss and hug and shake hands again. So, yes, life as we knew it will return, but there will be changes.

The French philosopher Jean Paul Sartre ended one of his plays with his famous line “hell is other people;” no one understood what he really meant – until that is the pandemic struck when it became obvious. It is possible that one of the effects of the pandemic will be that it will ostracise people from one another permanently. It is true that the Spanish flu of 1918 which was more virulent than Covid-19 did not have this effect; on the contrary it was followed by the Roaring Twenties when people socialised more than they had done previously. But those were less hypochondriacal days and people were a lot more sociable than they are now.

One area of life I know well will change for good and for the better. In the practice of the law in England the pandemic has taught us the benefits of remote hearings which enabled judges and lawyers to conduct proceedings and civil trials remotely through the use of modern technology. Remote hearings are here to stay which can only be good for the speedy administration of justice.

Justice delayed is justice denied was just a meaningless legal slogan for the majority of litigants, not just at the time of Charles Dickens’ Bleak House but to this day. Not anymore! Not after the Corona backlog is cleared.

Erdogan’s Varosha visit another spur for rethink over refugee properties

Cyprus: The hard facts about headquartering