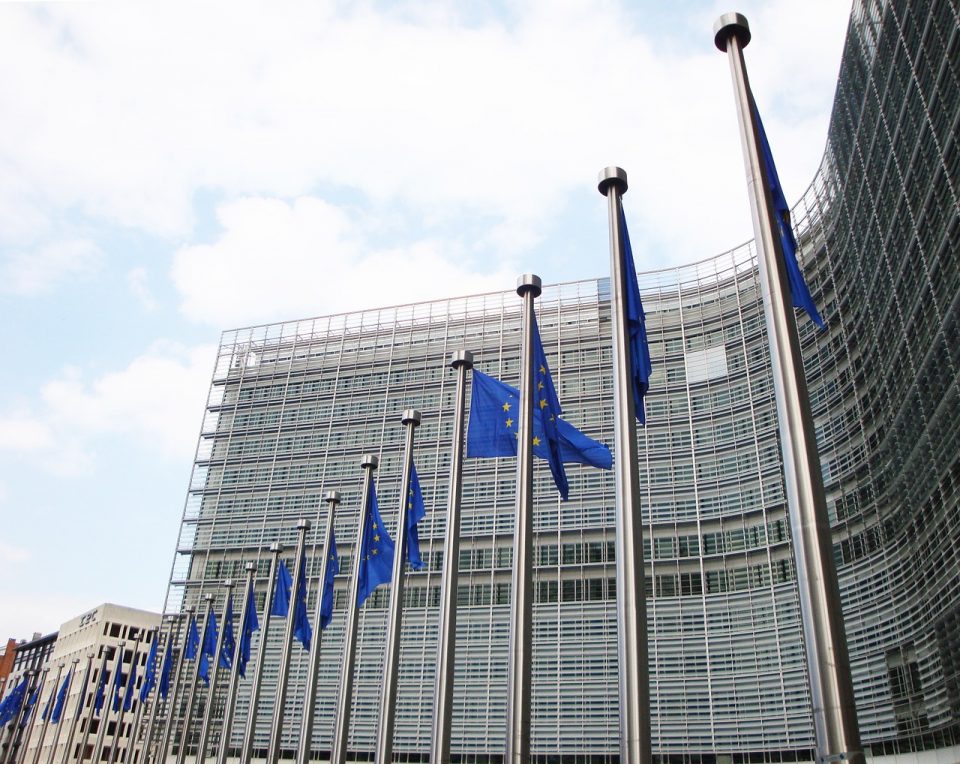 European Values are not for sale: Ursula von der Leyen, President of the European Commission

In a recent speech to the European Parliament, the German President of the European Commission, Ursula von der Leyen, proudly declared that “European values are not for sale”. She was referring indirectly to EU member states, such as Cyprus and Malta, which designed and developed investment programmes that led to the acquisition of Cypriot (and therefore European) citizenship in a way that violated fundamental European principles.

For several months now, the European authorities have been reacting to the practice followed by these two countries through warnings and more recently by initiating infringement procedures against Cyprus and Malta.

Unfortunately, the Union’s warnings were ignored.

As if the appeals of the European Commission and other European institutions to Cyprus were not enough, a documentary by Al Jazeera News recently revealed the extent of the corruption that unfortunately smeared and stigmatized my country.

As a citizen of the Republic of Cyprus, I feel ashamed about what my country is going through and its consequent defamation.  Nevertheless, I also feel satisfied because the Union, in a responsible way, even if painful for us, calls Cyprus to order when we violate the fundamental principles of the European Ideal, the Rule of Law.

I am of the opinion that despite what is extremely aptly stated in the inspirational speech of the President, there is a significant omission which cannot and should not go unnoticed.

Mrs Von der Leyen failed to make reference to the most important value of every single human civilization. That of the human right to life, and the need for the European Union, as the only political entity based not only on interests but also on untarnished values, to protect that right,  whatever the price of such intervention

Allow me to be more specific.

For a few years now, and in particular during recent months, we have been witnessing an attitude of the leaders of neighboring and EU “candidate” country Turkey towards its citizens that is not at all in line with the rule of law as this is known in the European Union. Turkish citizens are imprisoned for no reason at all; the country’s intellectuals are silenced; court judges arbitrarily removed from office because they do not meet the expectations of the country’s authoritarian regime; elected city mayors are thrown out of office because they do not comply with the neo-Ottoman delusions of Mr. Erdogan; the persecuted Kurdish minority in Turkey has been suffering immensely from the same regime. Democracy, which was founded on the rule of law, is in a state of deep repression in this country, if not under total persecution.

As if all that is happening within the country itself was not enough, in recent years Turkey has launched relentless wars against all its neighboring countries. From Iraq to Syria, from Libya to Armenia and Nagorno-Karabakh, against the Kurds in Syria and against our own home country Cyprus.

More recently Turkey, abandoning any pretext, has developed an unprecedented aggression against EU member states such as Cyprus and Greece. Lacking any legal or other basis and despite an international outcry, it violates the EEZ of both Cyprus and Greece. And threatens with war if any country resists its illegal schemes and aspirations.

How, then is Turkey’s behaviour compatible with the fundamental values of the European Union? Does this behavior show respect for Turkish citizens and neighbouring states and their people? And what is the EU’s response to these challenges?

These are facts that raise reasonable questions, if not deep concerns, about the seriousness and consistency of the policy of European Union member states towards Turkey as regards what is called the Eastern Mediterranean issue and the consequent threats against EU member states (Cyprus, Greece).

The Prime Minister of Greece Mr. Kyriakos Mitsotakis recently called on Germany to consider the possibility of suspending military aid to Turkey because the country violates not only international law but also the most fundamental values ​​of the European Union. After all, how can it be possible for the European Union or its member-states to continue providing military equipment to it when it is violating international law and is proven to be massacring the people of its neighbouring countries while extending its threats to peoples of the Union itself?

Despite the fact that Mitsotakis’ initiative was correct, I firmly believe that the appeal to Germany, and possibly to other member states of the Union to put a halt to Turkey’s armaments programmes, should not have been initiated by the Prime Minister of Greece, but that the European Commission itself was obliged, if at all concerned with its self-respect, to appeal to those member-states which are engaged in  Turkey’s armaments programmes (Germany, Spain, Italy, and others); in the same way it was done in the case of Hungary for violation of the rule of law, Poland for undermining the independence of the judiciary, or my own home country for its unacceptable conduct of issuing passports indiscriminately.

One could even be more demanding and expect more from the European Union and its leading countries. Call upon those countries supplying Turkey with military equipment not just to suspend military aid programmes to Turkey but to also consider putting all the military equipment being produced under these programmes- submarines, warships, armoured vehicles etc. – at the disposal of the Union with a view to deploy them in the geographical regions of the Union most at risk from Turkey, thus protecting our common European borders. Is this not the philosophy behind FRONTEX, the European Agency set up to protect Europe’s borders mainly from Turkish-instigated migrant flows? Is this not the strong message of the very recent statement of the German Minister of Defence, Mrs. Annegret Kramp-Karrenbauer that Germany must become a “strategic supplier” of power and play an important role in the security of the Union?

The above thoughts are expressed not just as a way of offering a public apology to our European fellow citizens for the behavior of my homeland on the issue of passports, but also to express the wish to hold the hope that we will not experience a new scandal, which seems to be in the horizon, and which this time may happen within the leading countries of the Union.

In other words, to let these leading countries continue to supply the Islamo-fascist monster that is massacring its neighboring people and which is now directly threatening to devour European people, members of the Union.

So yes, Madam President of the European Commission,

European values ​​are not for sale as you have very wisely stated.

However, human souls and the right to a dignified life are not for sale either, whether they belong to oppressed Turks, persecuted Kurds, massacred Armenians, homeless Syrians and tragedy-stricken Libyans, the besieged people of Famagusta or other Cypriot or Greek citizens of the European Union.