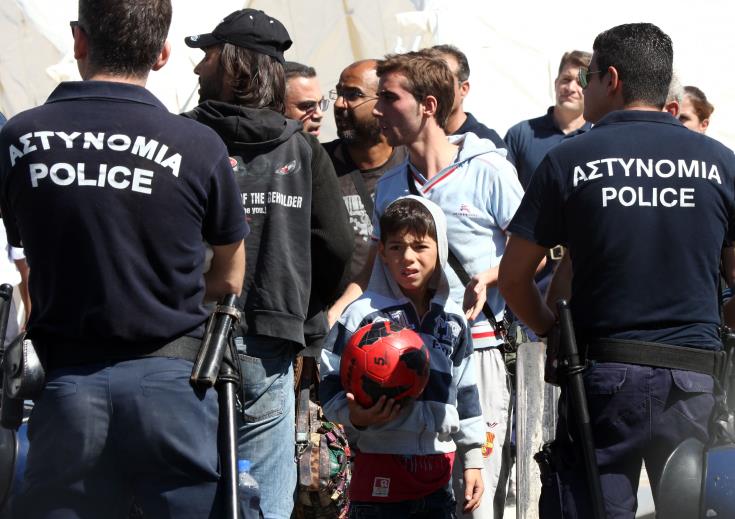 Yet another group of Syrian migrants arrived in Cyprus shortly after midnight on Monday.

The 21 migrants, 19 men and two women, came by boat from Turkey and were spotted by a police patrol at 1am on the beach in the area between Pomos and Pachyammos.

They were taken to Polis Chrysochous police station and are expected to be transferred to the Pournara reception camp.

On Friday night, 24 Syrians arrived by boat in the same area, and on Thursday morning 18.