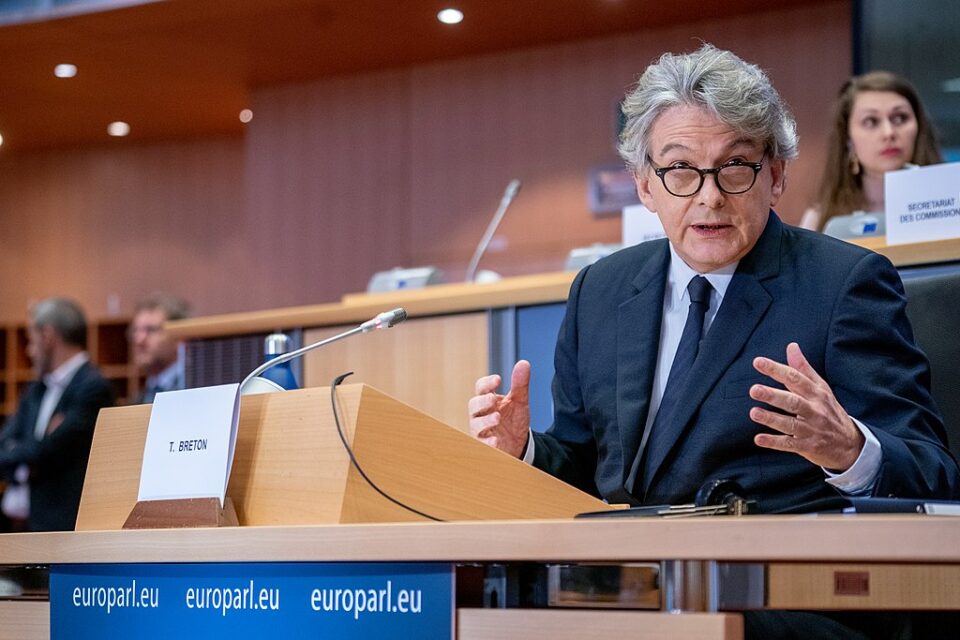 Technology companies’ services could be banned from the European market if they do not heed EU regulation, Europe’s industry chief Thierry Breton told German weekly Welt am Sonntag, as the European Commission finalizes rules on internet companies.

Breton will announce new draft rules known as the Digital Services Act and the Digital Markets Act together with European Competition Commissioner Margrethe Vestager on Dec. 2.

The rules will set out a list of do’s and don’ts for gatekeepers – online companies with market power – forcing them to share data with rivals and regulators and not to promote their services and products unfairly.

The new draft rules come as critics of U.S. tech giants, which include companies and industry bodies, question the EU’s rulings against Alphabet GOOGL.O unit Google, saying they have not curbed its allegedly anti-competitive behaviour. Some want EU enforcers to go further than just ordering companies to stop such practices.

The draft rules would allow the EU to ban companies or part of their services from the 27-country bloc as an extreme option. Until the draft rules are adopted EU antitrust and digital regulators do not currently have the power to impose such bans.

“Strict rules must be enforceable”, Breton told Welt am Sonntag.

“For this we need the appropriate arsenal of possible measures: Impose fines, exclude companies or parts of their services from the Single Market, insist that they split up if they want to keep access to the Single Market. Or a combination of all of these.”

He added that these sanctions would only apply to companies that do not respect the EU’s rules, and that the toughest measures would only be used in exceptional circumstances.

In a sign of how much tech firms fear the new regulation, Google unit last month launched a 60-day strategy to get U.S. allies to push back against the EU’s digital chief.