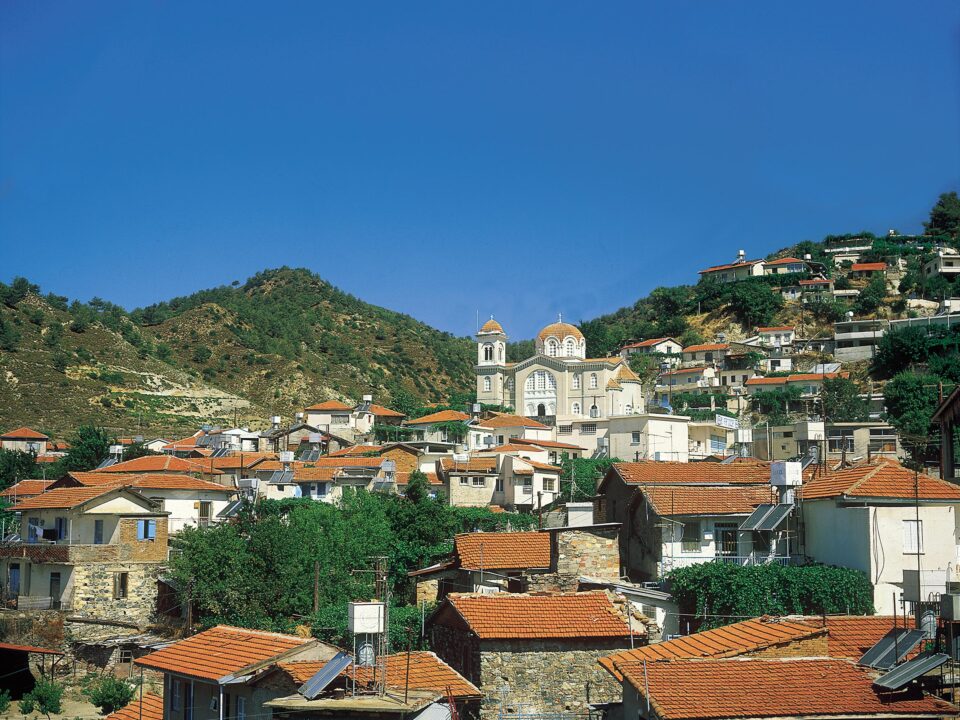 It increases the number of communities in these areas from 128 eligible villages in the original July 2019 affordable housing plan to 259.

“That means another 131 communities have been added while the population that is now covered by the new plan increases by 25,596, reaching 82,987,” Nouris said.

“In addition, the new improved plan includes, among other things, an increase in the financial support ceiling for young couples and large families, as well as improved urban incentives for affordable housing.” He cited an extra €10,000.

Nouris said the goal of the initial plan, together with a package of urban planning measures and incentives was not only to incentivise moves to rural areas but also to push the market to construct buildings, which would be available for affordable rent.

Part of the reason it was decided to revise the plan during a cabinet meeting in January this year was because of the low uptake by young people when it came to living in mountain areas.

Nouris said that from the time the grant schemes were first offered 16 months ago, the government received a total of 187 applications and had approved 139 at a cost of €3.9 million.

However, he added for 110 mountain communities covered by the initial scheme to incentivise young people, “unfortunately there was not the same interest,” the minister said. In all only 28 such applications were received and 14 approved at a cost of €460,000.

Now, criteria for inclusion in the scheme would see a reduction in how far a community must be from an urban area. The old plan said 40km. The new one 30km, which brings more village into the fold. Other criteria are population-centred and based on what percentage a village of say 500 people has seen their population fall since the 2011 census.

Nouris said the series of incentives under the revised plan for affordable urban rentals were aimed at both supporting people who have seen rents skyrocket in some areas, but also to support the construction sector and the wider economy. One of the incentives for instance would be approving planning and building permits in 20 days or less.