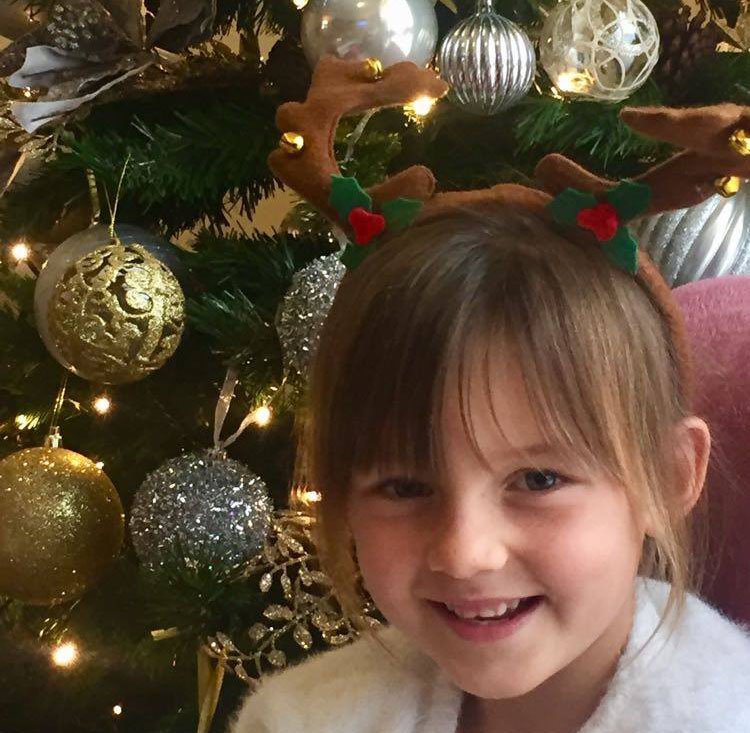 Many families in Paphos chose this past weekend to put up Christmas trees and decorations weeks earlier than usual this year in a bid to beat the virus blues.

A local radio station is embracing the festive season with an online station playing non-stop Christmas music from next week and currently running festive competitions to spot Santa.

“We put up our tree and Christmas decorations at home this the weekend to lift our spirits and to get the kids into vacation mode and create some positive energy for them. It’s an excuse to escape from the everyday issues and it’s made them very happy,” Agapios Georgiou, owner of Rock FM radio and father of two young children told the Cyprus Mail on Monday.

In addition, the radio station is running a competition to ‘spot Santa’ all over the district of Paphos and win prizes. They have also set up a new online radio station, which will play Christmas songs, 24/7, from next week.

“We decided to do these things to spread some fun and take people’s mind off the situation we are all in. It’s fun,” he said.

Social media is awash with people posting photos of trees and decorations.

Paphos resident, Mikka Heaney and her family did just that to cheer up her young children, who came home from school cold and fed up last week, as they have to have all of the doors and windows open, and playgrounds in Paphos are closed due to the conronavirus restrictions.

“We have brought Christmas forward this year because of Covid. We’re listening to Christmas songs already and the children have got the Christmas sweets and chocolates out.”

She added, “the tree is up and the children loved decorating it. Strange times need desperate measures.”

Her children, like many others, have grown tired of the situation and have had ‘so much taken away,’ but will have small treats along the way in the run up to Christmas and afterwards, she said.

Another Paphos resident said that a neighbour has already decorated the exterior of his house with twinkling fairy lights and decorations, which spurred him to put up a tree at home this weekend.

“It doesn’t matter that it’s only November, this year has been so weird and difficult for everyone. We should all just do what makes us happy. Life is too short,” he said.

Others have already completed Christmas shopping lists in fear of the possibility of another island wide lockdown which could affect Christmas.

“No one really knows what could happen or what actions the Cyprus government will take because of the pandemic. I wanted to make sure that my family got some presents to open and change the mood and make a happy time for us all. I have also already bought a lot of the food we will eat and put it in the freezer,” a mum of three said.

No date has yet been set to turn on the Christmas lights in Paphos, a municipality spokesman confirmed on Monday, as it depends on the current restrictions in Paphos. They are usually lit up in the first week of December, ‘but who knows this year,” he told the newspaper.

Coronavirus: Praying for a Christmas miracle