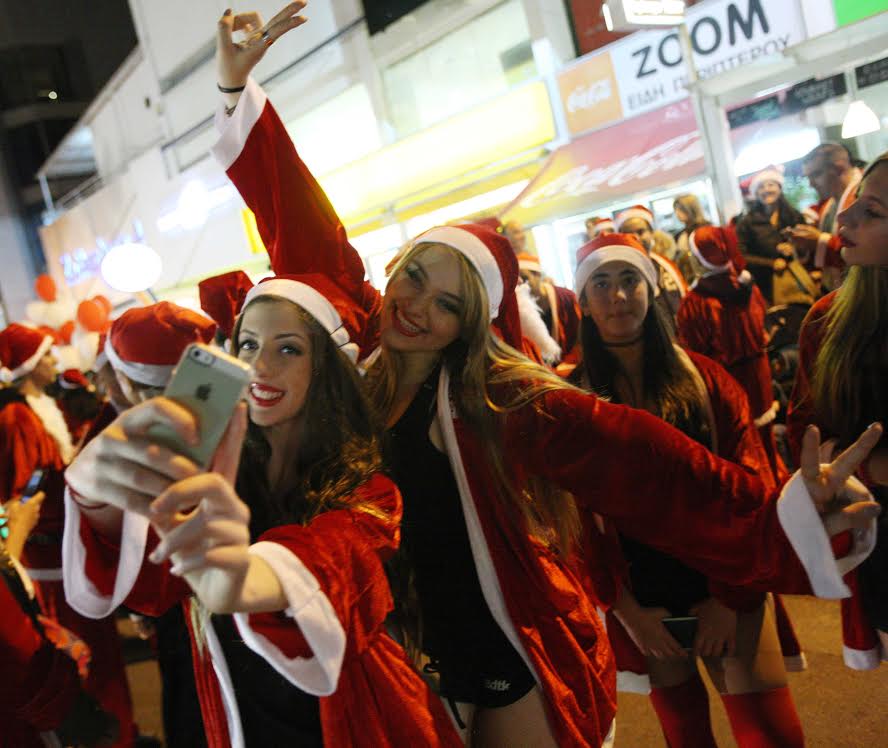 We’ll only have a normal Christmas – just like the ones we used to know – if there is a miracle and cases are significantly reduced, a member of the government’s scientific advisory team said on Monday.

“The situation is showing that it will be quite difficult unless there is some miracle and we manage through some of the restrictions in Paphos and Limassol to reduce the number of cases,” Maria Koliou, assistant professor of paediatrics and infectious diseases at the University of Cyprus’ medical school, told Sigma.

With many shops already donning Christmas goods and decorations, concerns are mounting as to what form celebrations may take this year.

“We’re not aiming to wipe them [the cases] out entirely, this is not practical, but to flatten the curve of which new cases are appearing so as to exactly avoid deaths,” said Koliou.

A main concern during the holiday period – as was the case during Easter – is large and multigenerational family gatherings. An added stress factor is that this time around the gatherings will take place indoors.

“If we have fewer cases and they are mainly in the younger population, while managing to protect vulnerable groups, this wouldn’t be so bad – but unfortunately it’s hard to achieve,” she said.

She noted that the second wave has a lower fatality rate as it has so far hit mostly the young. But as cases increase, she said, so does the spread and therefore fatalities to the older population.

“I think anything we say now, well it’s too early to say anything for sure and it may be premature,” said Petros Karayiannis, another member of the advisory team.

“We really have to see what happens with the measures as they are at the moment,” the professor of microbiology/molecular virology at the University of Nicosia medical school told the Cyprus Mail.

As it stands, up to ten people are allowed at gatherings per household which may prove to be a logistical and emotional nightmare during Christmas festivities – namely the traditional lunches and dinners.

“If we cannot control the situation then of course Christmas will not be as it used to be,” Karayiannis said.

Another state virologist, Michalis Voniatis, took the matter even further and urged people in Cyrus “to be ready to make sacrifices this Christmas”.

“We will not have the same Christmas as last year,” he said. “We must accept that the measures, no matter how restrictive they are, are there to protect us all. Only the arrival of a vaccine will mark the beginning of the end for the pandemic.”

He added that the arrival of the vaccine not automatically translate into no more restrictions.

“We could face restrictive measures up until next July,” he said. “It will all depend on when the vaccines are available to the general population. Only then the country will be able to develop a general immunity to the virus.”

But there are hopes that should the epidemiological picture of Cyprus improve there may be enough wiggle room to relax the measures – meaning that by the holiday period perhaps up to 15 or 20 people may be allowed per household.

Other complications remain, however, namely travel.

Many travellers may be dissuaded from visiting family if there’s quarantine involved.

Would it be worth seeing friends and family if it may mean two weeks quarantine upon arrival and two more upon return?

For the grinches among us, such measures may prove to be the perfect excuse to skip the family get-togethers entirely.

Throughout Europe, governments have so far erred on the side of caution when asked what measures may be in place during the holidays

Many are hoping that the recent wave of lockdowns will chip away at the surge in positive tests, therefore possibly granting some more breathing room closer to Christmas.

But many, including Sweden’s superstar epidemiologist Anders Tegnell, told citizens to prepare for the possibility of travel restrictions between different districts during the holiday period so that regional healthcare services could avoid becoming overwhelmed.

Our View: Erdogan’s visit a clear message to Greek Cypriots