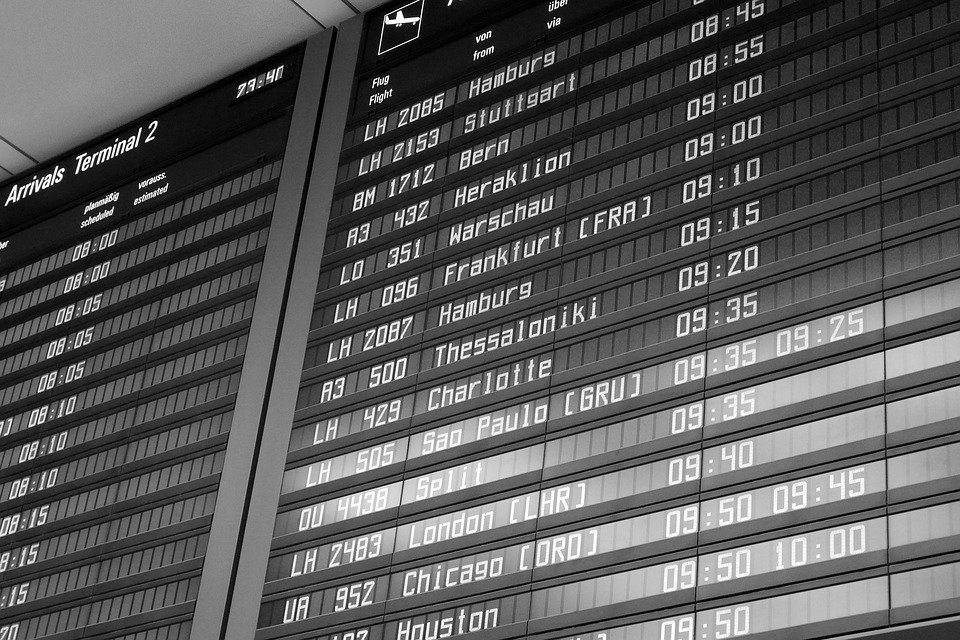 Cyprus tourist arrivals slumped 76.9 per cent in October, but arrivals from Denmark and Germany did not fall as much as expected.

In October 2020, arrivals fell to 100,791 compared with 436,509 for the same period in the previous year. However, the number of tourists last month was almost the same level as in August, and slightly up from 87,334 in September 2020, according to statistics released on Tuesday by the Cyprus Statistical Service (Cystat).

“Restrictions due to the pandemic have essentially brought about the end of the tourist season,” commented Cyprus Hotel Association Director General Philokypros Roussounides.

Deputy minister of tourism Savvas Perdios has said that 2021 will be a year when tourist destinations will ‘fight it out’ to attract arrivals. The ministry has budgeted some €2 million for an aggressive marketing strategy to be launched immediately in the event of positive signals in relation to the pandemic, or news of the imminent release of a coronavirus vaccine.

Nearly all of these arrivals came for vacations — a full 81.8 per cent sought holidays. It is notable, though that revenue from tourism for the full year plunged by about 85 per cent compared with the same period in the previous year.  In 2019, tourists spent about €422 million in the same period.

For 11.5 per cent of these arrivals, the purpose of the trip was a visit to friends and relatives, and for 6.6 per cent it was business.

The deputy ministry of tourism is determined to improve matters in the coming year.

The ministry intends to bring forward plans to diversify Cyprus’ offerings, for example promoting theme-related tourism as well as agro-tourism.

A mountain road lined with “authentic experiences” in Cyprus culture is also expected to appeal to a different type of tourist.

Other ideas include promoting themed beaches, for example establishing ‘quiet beaches’ without music or water sports, attracting a certain type of tourist.