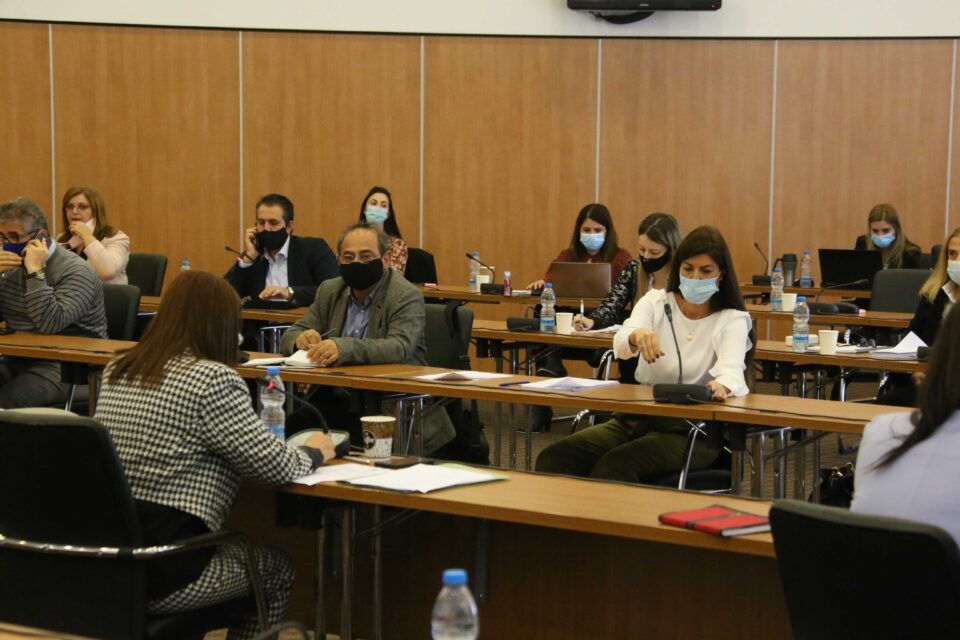 Tuesday marked another episode in a seemingly unending debate among lawmakers on whether to publish a controversial list of politically exposed persons (PEPs).

New House President Adamos Adamou lamented the “hide and seek” over the matter, remarking that parliament has become a laughing stock in the eyes of the public.

The publishing or not of a list of PEPs and the money they owed banks, including bad debts, has turned into a ping-pong game.

The dossier was requested after parliament set up an ad hoc committee to examine the matter.

The PEP document was first delivered to former House President Demetris Syllouris by former Central Bank boss Chrystalla Giorghadji in April of 2019 just before she stepped down.

Syllouris then returned it to the new Central Bank governor, Constantinos Herodotou, and the matter has been going back and forth since, amid suggestions that MPs were trying to hide their dirty laundry.

Syllouris had said he returned it because Giorghadji had not followed the correct procedures when handing over the list.

His successor, Adamou, who also chairs the ad hoc committee, said Tuesday he was “determined” to make the list public.

But he’s been advised by a number of officials – the attorney-general, the Central Bank boss and the Data Protection Commissioner – that disclosure is no straightforward matter.

Both the Central Bank and the Data Protection Commissioner called the list ‘unlawful’ as it had been produced without permission from the European Central Bank, the regulator for systemic banks in Cyprus.

Adamou said there were now three options: publish the list as is; hand it over to a foreign audit company for processing, as suggested by the Central Bank; or deliver it to the auditor-general in Cyprus for processing and for clearance as to which data are confidential and which not.

Should they go for the first option, Adamou said, parliament will need to convene the House plenum and pass a relevant resolution. In this way, should legal challenges be subsequently brought concerning the unlawfulness of publishing confidential data, parliament as a body – and therefore the state itself – would be sued.

That would presumably shield parliament from prosecution, since legal precedent has established that parliament may reveal information given to it by another institution.

During the ad hoc committee on Tuesday, Greens MP George Perdikis requested the dossier; Adamou promised to hand him a copy.

Perdikis then motioned for a vote to take place among committee members then and there, to decide whether copies should be handed to them.

The vote never took place, as Disy, Akel, Diko and Solidarity stated they did not want a copy of the list until and unless parliament as a whole decides to publish it.

Adamou said he’ll be receiving additional legal advice in the days to come, so that by the next session of the committee the members will decide at least whether the House plenum should vote on releasing the list or not.